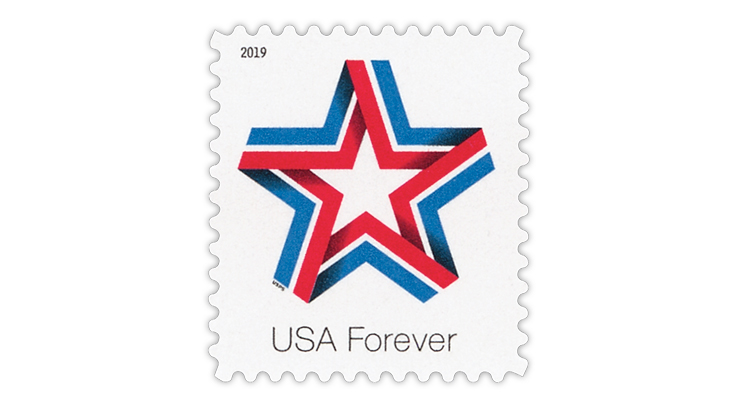 An effort by the United States Postal Regulatory Commission to revise current rules regulating stamp prices is encountering opposition from organizations that rely on the mails.

For years successive postmasters general have pleaded with Congress to give the United States Postal Service greater authority to set stamp prices.

For just as long Congress has failed to come to the Postal Service’s rescue.

On Dec. 5, 2019, the Postal Regulatory Commission, a five-member panel that can control stamp prices, seemed to have answered the agency’s pleas for financial help.

But its complex rescue plan has become enmeshed in a fierce battle with major mailing groups.

They argue that the PRC plan goes too far and is so costly it could push the USPS into “a death spiral of the commission’s doing.”

Stephen Kearney, executive director of the Alliance of Nonprofit Mailers, said it would become “an annuity that could cost mailers approximately $8 billion per year.”

The plan would effectively scuttle a congressionally imposed price cap that has kept stamp prices from rising above the rate of inflation since 2006.

The mailing groups charge that the PRC plan would also allow rates for letters to rise about 17 percent over five years and rates for periodicals and mailing flats to increase 29 percent during the same time period. The cumulative effect of those increases could be even more, they say.

The groups charge that the plan is illegal, especially the effort to remove the price cap without congressional approval.

Whatever the PRC decides, the issue seems certain to trigger a prolonged court fight before it can be implemented.

Just how divisive the PRC plan has become was made clear Feb. 3 when a coalition of mailers filed a 107-page petition urging the commission to drop its ideas and devise a plan that would put more pressure on the USPS to directly address its ongoing financial problems.

Among their charges is that the USPS has not done enough to address its financial problems.

Indeed, the groups charge that postal productivity has been falling in recent years, not climbing upward as the USPS claims.

Nonprofit mailers have been among the most vocal of the groups fighting the PRC.

The prospect of sharply higher postal rates would have a devastating impact on many nonprofit organizations, especially those that depend on mail solicitations for most of their donations, says the Alliance of Nonprofit Mailers.

The alliance cited six nonprofit organizations that said those postal increases would “disrupt their organizations and lead to serious consideration of leaving the mail.”

Jessica Nelson, general manager of the Golden State Power Cooperative, said her organization fears the cumulative impact of the sharply higher rates that are predicted by some.

“A 40 per cent or greater increase would have a drastic impact on their mission and their members,” she said in a letter to the PRC.

The Disabled American Veterans has already noted a decline in giving by mail, said Tracy Burgoon, director of direct marketing for the organization.

“Giving the Postal Service the opportunity to raise postal rates faster than inflation and over 40 per cent would devastate DAV’s ability to raise significant funding to support veterans and their families,” she said in a filing with the PRC.

The American Lung Association noted the responses from its direct mail campaigns have dropped by more than 65 percent in the past 10 years, and its net income for mailings has fallen from $11.4 million to $5.8 million. At the same time, its nonprofit postal rates have increased by 14.5 percent, the association said in a filing.

If the current price cap were lifted, the association would turn away from mail, said Craig Finstad, assistant vice president for direct response for the American Lung Association.

Since 2017 Consumer Reports has been cutting its mail volume because of higher postage costs, said Meta A. Brophy, director of procurement for the consumer advocacy group.

“The PRC’s proposals are making mail a less valuable medium for our organization,” Brophy said in a filing.

Postmaster General Megan Brennan has pleaded with the PRC for greater freedom to raise prices. It has been one of her demands that have focused on getting greater revenue for the Postal Service.

Kearney, a former postal executive who heads the Alliance of Nonprofit Mailers, has warned his members that the PRC will take some time to read all the comments that its Dec. 5 proposal has evoked.

If the PRC does move ahead with a final rule, Kearney expects several postal stakeholders will challenge the plan before the U.S. Court of Appeals for the District of Columbia in Washington, D.C.

That means mailers could face “a year or two of surcharges in 2021 and 2022 before the appeals are resolved,” he said.

“Even if the final rule were overturned by the court, the damage to our postal system could already be done,” Kearney said.