BEP should consider loaning items to the National Postal Museum 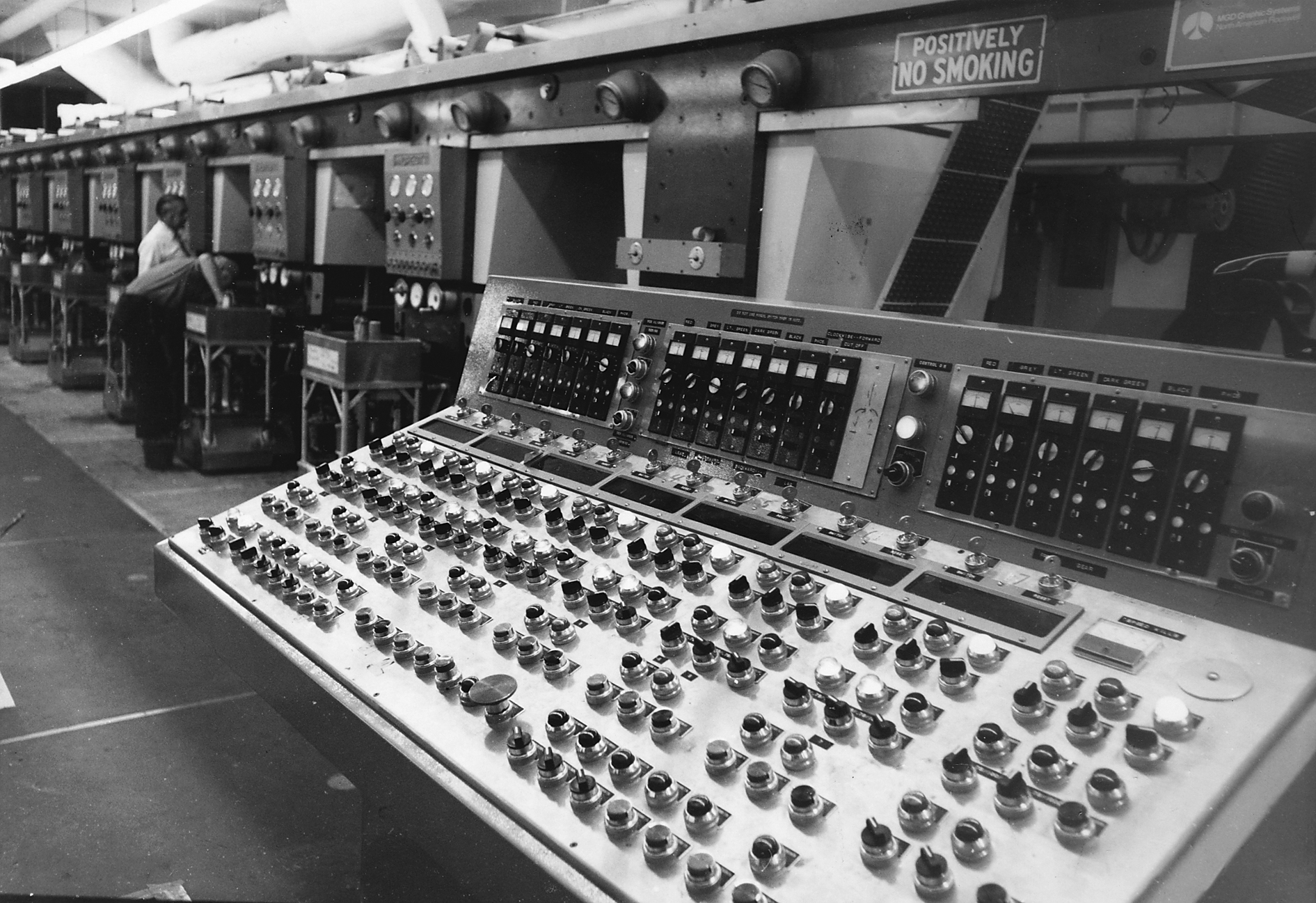 The controls for the Andreotti press, which was used by the Bureau of Engraving and Printing to print United States postage stamps from 1970 until 2005.
Previous
Next

Linn’s Washington correspondent Bill McAllister reveals one of Washington’s greatest secrets in the special feature in the Jan. 18 issue of Linn’s.  Specifically, McAllister presents a look inside the vault at the United States Bureau of Engraving and Printing.

In 2005, the BEP ended 111 years of United States postage stamp production at the request of the U.S. Postal Service. As McAllister says in his story, the Postal Service made the decision to use private printers, because they could produce lithographed stamps at a much lower cost than the BEP.

The BEP is run by the Department of the Treasury and is responsible for printing U.S. currency notes.

As McAllister reports, locked in the vault on the second floor of the BEP, located on the corner of 14th and C Streets, SW, in the nation’s capital, are more than 1,000 original dies that “carry the hand-engraved images of the stamps the Bureau often designed and then printed.”

Today, the dies are pulled out by engravers at the Bureau to create philatelic souvenir cards. Also housed in the vault are proposed designs and other stamp-related treasures.

The vault’s treasures are seldom seen by the general public. As McAllister explains, it took Linn’s several months to arrange a visit to the vault. I visited the BEP several years ago when they were sole printer of U.S. stamps. My visit also took several month to arrange.

The thought occurred to Linn’s editors that the BEP’s trove might better serve stamp collectors and historians if some of the items were transferred to the Smithsonian’s National Postal Museum in Washington. For example, President Franklin D. Roosevelt’s rough sketches for stamp designs mentioned in McAllister’s story could be displayed and more easily made available for study if they were placed on loan to the museum or became part of the museum’s permanent holdings.

The same is true for the folders and the accompanying technical papers for each stamp the Bureau produced. Although the Bureau willingly answers collectors’ questions regarding information found in these documents, my guess is that most collectors aren’t aware that these documents or services exist at the Bureau. The National Postal Museum can display the papers in its cutting-edge William H. Gross Stamp Gallery or make the items available for research.

The museum uses state-of-the-art preservation and conservation techniques and offers a safe, secure environment for these historic documents.

We hope that the museum will seek to obtain these treasures, and that the BEP will see the wisdom in letting them go to the museum.