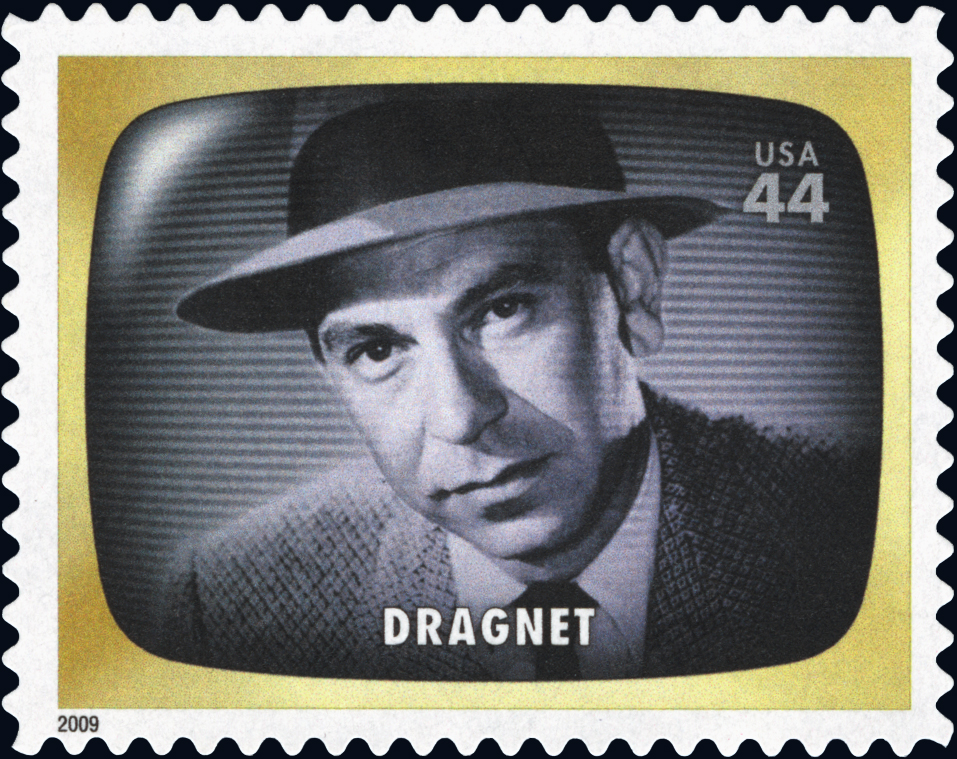 Webb appeared in a number of movies early in his acting career, including Billy Wilder's 1950 film noir classic, Sunset Boulevard, and the 1957 military drama, The D.I., which Webb also produced and directed.

He was featured on radio dramas in the 1940s, with a breakout role in Dragnet, a police drama based on actual cases from the files of the Los Angeles Police Department. Webb starred as hard-nosed police detective Joe Friday, and the show was developed for television, with Webb as producer and star.

The TV show had two runs on NBC. Black-and-white episodes were broadcast from 1951 to 1959. The show returned in 1967 with color episodes that added actor Harry Morgan as Joe Friday's partner, Officer Bill Gannon.

Webb would continue to work behind the scenes in television after Dragnet ended in 1970, producing other popular dramas including Adam-12 and Emergency! Webb died in 1982.

Webb was so well known that he was featured on the cover of Time magazine for its issue of March 15, 1954. He has been honored with two stars on the Hollywood Walk of Fame, and was inducted into the Television Hall of Fame in 1992.