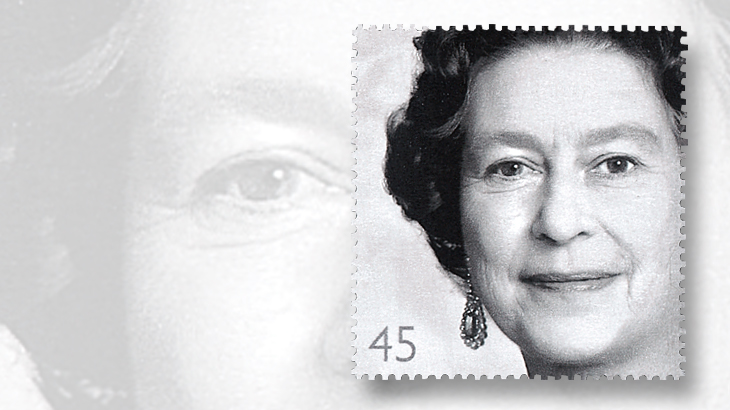 What did the Queen of England do on the day before her 90th birthday?

According to the official website of the royal family, “The first engagement is a visit to the Royal Mail Windsor delivery office on William St., Windsor,” to help celebrate the 500th anniversary of the postal service with Royal Mail CEO Moya Greene.

Elizabeth II, queen of the United Kingdom of Great Britain and Northern Ireland, was born Elizabeth Alexandra Mary on April 21, 1926, in Mayfair, London.

Her father, the Duke of York, would unexpectedly become King George VI in 1936 after his older brother, King Edward VIII, chose to abdicate the throne and follow his desire to marry Wallis Simpson, a divorced American socialite.

Elizabeth, as the new king’s eldest daughter, became heir presumptive. She married Philip Mountbatten, Duke of Edinburgh, in 1947, and ascended to the throne in 1952 after her father’s death at age 56.

On Sept. 9, 2015, Elizabeth became the longest-reigning British monarch in history, surpassing on that day the length of the reign of her great-great-grandmother, Queen Victoria.

Elizabeth has been honored on stamps from countries throughout the Commonwealth and around the world. On many stamps issued by Great Britain she is depicted with a small silhouette in one corner, in place of a country name inscription.

Her features are most frequently seen on British definitive stamps showing a sculpture in profile by artist Arnold Machin, a design first issued in 1967 that continues virtually unchanged today.

A set of commemorative stamps issued in 2002 to mark the queen’s 50th anniversary as monarch included a 45-penny stamp showing a 1984 photograph by Yousuf Karsh (Scott 2020).

Though her birthday is April 21, the kingdom will celebrate in June, with special events and ceremonies that include trooping the colour.