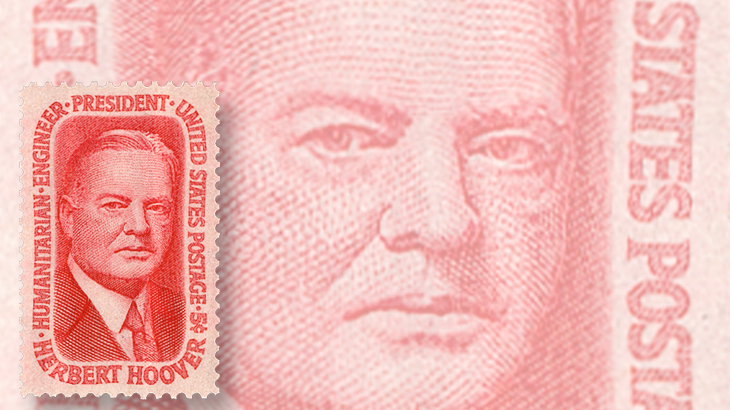 Hoover graduated from Stanford University in 1895 with a degree in geology, and traveled to Western Australia and China to work in the mining industry. He married Lou Henry in 1899 and became an independent mining consultant.

When Germany declared war on France, Hoover was in London, and assisted in efforts to return Americans to the United States. He earned a reputation as "The Great Humanitarian" for his efforts to feed Europeans in need during World War I. He was appointed head of the Food Administration by President Woodrow Wilson, and later was appointed Secretary of Commerce by President Warren G. Harding.

However, the stock market crash of 1929 became the defining event of Hoover's presidency, as the nation fell into the Great Depression.

Hoover instituted a public works program and initiated construction on the Hoover Dam in Nevada. He was nominated for a second term, but lost the 1932 election to Franklin D. Roosevelt.

After his presidency, Hoover remained active in politics and humanitarian efforts, working with President Truman and President Eisenhower.