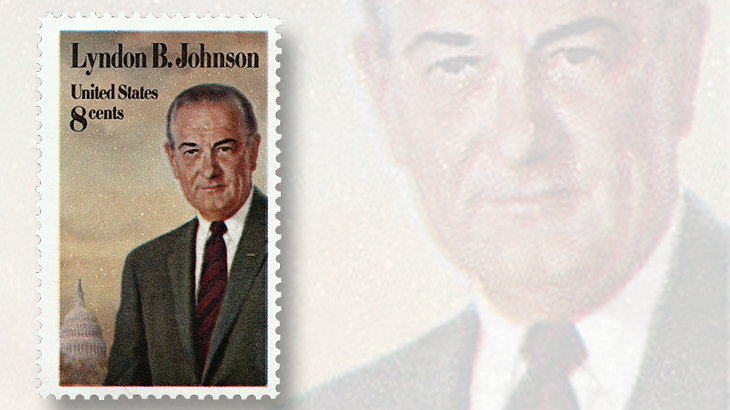 Lyndon Baines Johnson served as the 36th president of the United States for a little more than five years. As vice president under John F. Kennedy, he was sworn into office Nov. 22, 1963, following Kennedy’s assassination, and he served until Jan. 20, 1969.

Not long after Johnson began his involvement in politics as a member of the Democratic Party, he married Claudia Alta Taylor, who was known as “Lady Bird,” in 1934. They had two daughters: Lynda Bird Johnson born in 1944, and Luci Baines Johnson born in 1947.

Johnson was elected to Congress in 1937, and served in the South Pacific as a Navy lieutenant commander during World War II. In 1948, he was elected to the Senate, rising to minority leader in 1953, and majority leader the next year.

At the same time, Johnson had to contend with the ongoing conflict in Vietnam, which would continue beyond the end of his administration.

Johnson’s Great Society programs sought to reduce poverty and increase opportunities for education, and he signed the Medicare program into law in 1965.