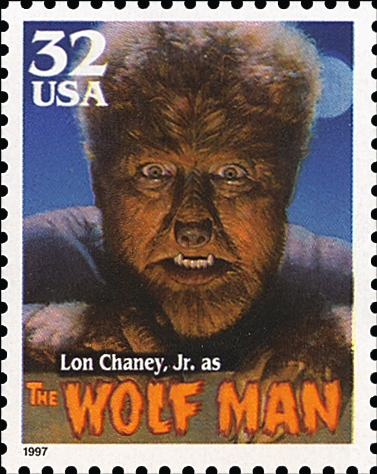 Father and son both achieved great fame starring in horror films: Lon Chaney in The Phantom of the Opera (1925), and Creighton (adopting the name Lon Chaney Jr.) in the title role of The Wolf Man (1941).

But Lon Chaney Jr. had earlier taken on the significant role of Lennie Small in the acclaimed 1939 film Of Mice and Men, based on the John Steinbeck novella, and appeared in a range of different roles in films and on television until the years just before his death in 1973.