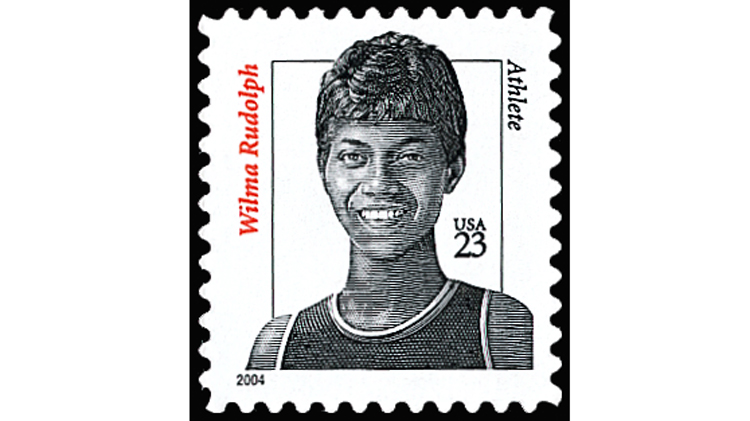 Olympic champion Wilma Rudolph was born June 23, 1940, in Saint Bethlehem, a community in northern Tennessee near Clarksville. She was the 20th child in a family of 22 children.

As a child she contracted polio and had to wear leg braces for years. Once the braces were out her life, sports became her passion, though her first love was basketball. While in high school, she was convinced by Tennessee State University track coach Ed Temple to try out as a sprinter.

She excelled at running, and at age 15 she earned a place on the 1956 U.S. Olympic team. At the Summer Games in Melbourne, Australia, she won a bronze medal as part of the 400-meter relay.

Four years later in Rome, she took home three gold medals, winning the 100- and 200-meter races, and anchoring the U.S. team in the 400-meter relay.

Rudolph continued to run in competitions and later worked as a track coach at DePauw University and occasional sports commentator. She was named as a U.S. goodwill ambassador to French West Africa, and created her own nonprofit sports foundation to encourage youngsters.