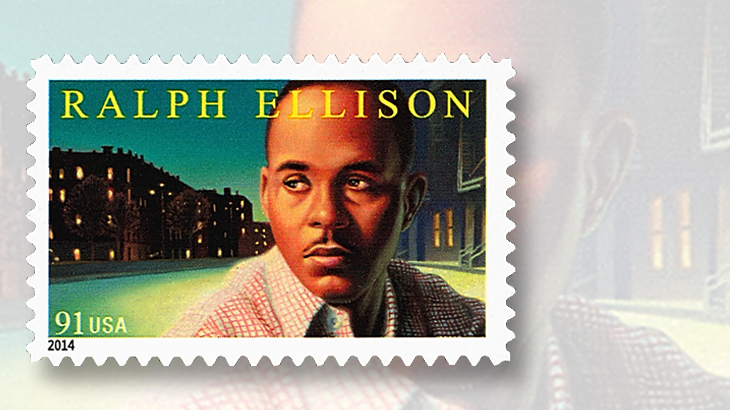 While there has been disagreement about the year of his birth, it is most commonly reported that American author Ralph Waldo Ellison was born March 1, 1914, in Oklahoma City, Okla. Some researchers, however, maintain that he was born on that date in 1913.

He studied music and played the trumpet while attending Tuskegee Institute in Alabama. After moving to New York City, he began writing and publishing essays and stories.

He began writing his acclaimed novel Invisible Man after his return.

Steven C. Tracy, in A Historical Guide to Ralph Ellison, wrote, “In the novel, Ellison was recounting the story of the South-to-North migration of an intelligent but naive young African American in a racist and duplicitous landscape...”

Ellison’s groundbreaking book was a success, winning the National Book Award in 1953. He would not publish another novel during his lifetime, though he did produce essays and collections.

The United States Postal Service honored Ellison shortly before his 100th birth anniversary by issuing a 91¢ stamp on Feb. 18, 2014, in the Literary Arts commemorative series (Scott 4866).