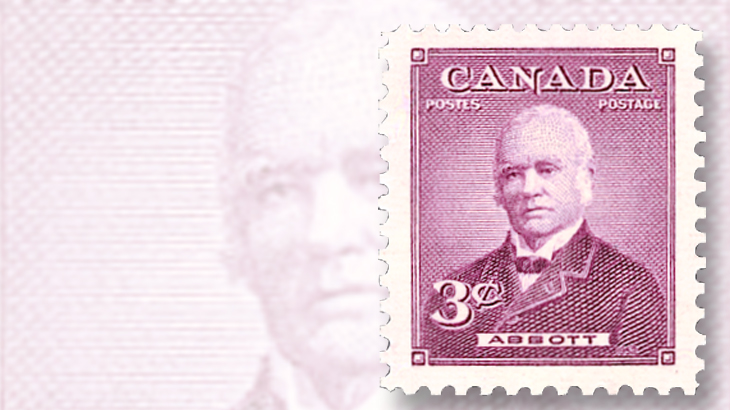 Abbott had a successful practice in Montreal and taught law at McGill for many years, also serving as dean of the law faculty.

Abbott was elected to the legislative assembly of the province of Canada in 1857, though a dispute over the election took two years to resolve. He would later serve as attorney general, mayor of Montreal, and in the House of Commons.

He was a Conservative Party member of the Senate when Prime Minister John A. MacDonald died 1891, and Abbott was chosen to succeed him.

He served in the office for less than a year and half before stepping down for health reasons. He died Oct. 30, 1893.