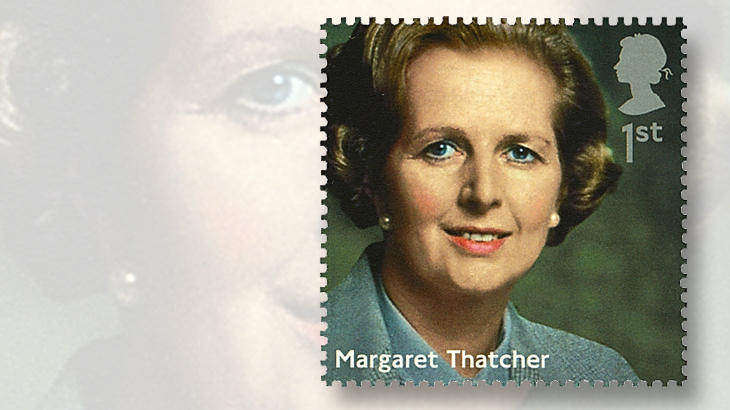 Her parents ran a grocery business, and as a child Margaret was influenced by her father’s conservative political views. She studied chemistry at Oxford University’s Somerville College, serving at the same time as president of the school’s Conservative Association.

Following an initial unsuccessful political campaign, Margaret married Denis Thatcher, a local businessman, in 1951, and turned to the study of law. She entered politics again in 1959, securing a seat in the House of Commons. The Thatchers had two children, twins Carol and Mark.

After advancing in leadership positions and serving in cabinet offices, including as secretary of state for education and science, Thatcher was elected prime minister on May 4, 1979.

During her first term she sent a military task force that successfully returned the Falkland Islands to the United Kingdom following a military occupation by Argentina, which also claimed the islands. Her government instituted labor union reforms and began privatizing certain government-owned industries and services. Thatcher regularly aligned herself with her friend and conservative counterpart in the United States, President Ronald Reagan.

In the midst of her third term, she resigned as prime minister in response to challenges from within her own party in 1990. She served in the House of Commons until 1992, when she was elevated to the House of Lords as Baroness Thatcher of Kesteven.

Thatcher died April 8, 2013. She has been honored on numerous stamps issued throughout the British Commonwealth and worldwide, including a nondenominated 1st-class stamp issued by Great Britain’s Royal Mail on Oct. 14, 2014, as part of a Prime Ministers set of eight (Scott 3328).