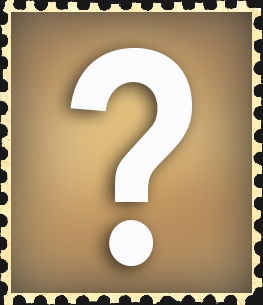 Who is the mystery birthday stamp subject for Sept. 15? 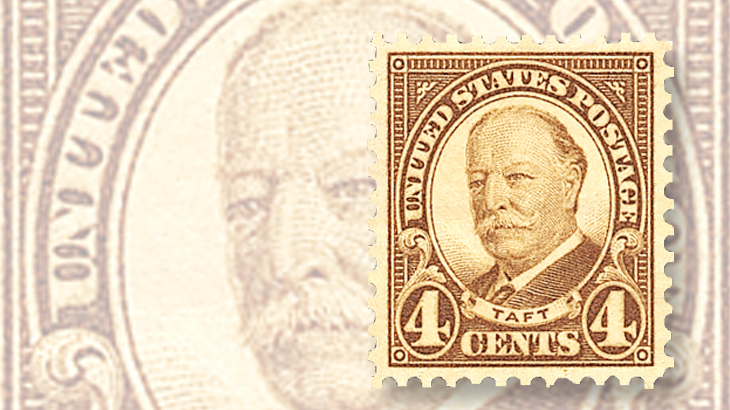 The 27th president of the United States, William Howard Taft, was honored on a new 4¢ stamp less than three months after his death in 1930.
Previous
Next

After serving as president from 1909 to 1913, Taft was appointed chief justice of the United States by President Warren G. Harding in 1921, and served in that office until he resigned in 1930, one month before his death.

Taft was born Sept. 15, 1857, in Cincinnati, Ohio, and studied at Yale College and Cincinnati Law School. He was appointed as a superior court judge in 1887, and was named solicitor general of the United States in 1890.

After Taft served as a federal circuit judge, President William McKinley placed him in charge of civil administration in the Philippines in 1900, and he was appointed secretary of war by President Theodore Roosevelt in 1904.

Taft aspired to the U.S. Supreme Court, but Roosevelt and others encouraged him to run for president as a successor to Roosevelt.

Although Taft increased government revenue with the institution of a corporate income tax, he found himself at odds with members of his own party, including Roosevelt. Taft was nominated for a second term, but Roosevelt ran against him as a third-party candidate, and Democrat Woodrow Wilson won the election.

Following his presidency, Taft taught law at Yale before his Supreme Court appointment.