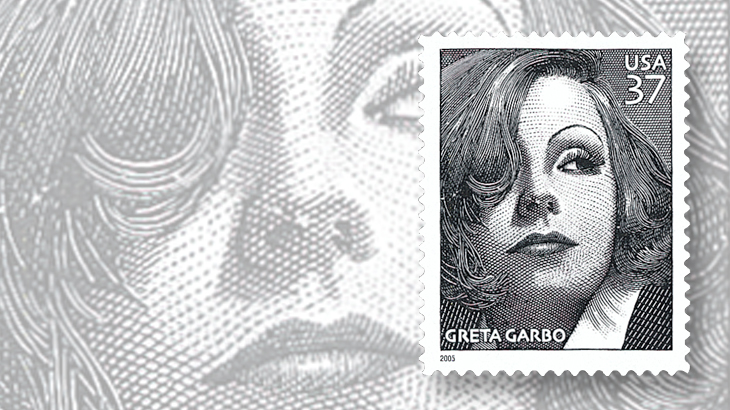 Swedish-born actress Greta Garbo was featured on a 37¢ stamp in 2005 to mark the 100th anniversary of her birth. 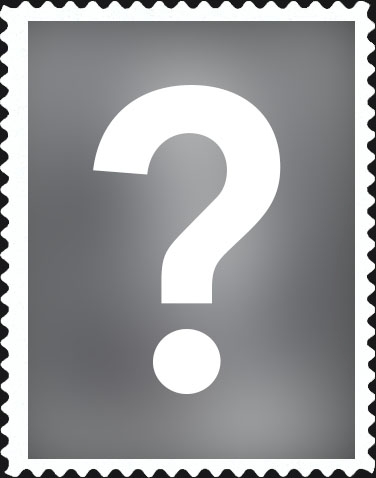 Who is the mystery birthday stamp subject for Sept. 18?
Previous
Next

A superstar of the silver screen, Greta Garbo was born in Stockholm, Sweden, on Sept. 18, 1905. Her birth name was Greta Lovisa Gustrafsson; she took her screen name at age 17 when she was cast in director Mauritz Stiller’s film Saga of Gosta Berling.

She had studied at Stockholm’s Royal Dramatic Theater Academy, and not long after moved to Hollywood and was cast in The Torrent, a 1926 silent film from MGM Studios.

She co-starred with John Gilbert in Flesh and the Devil, and their on-screen romance reportedly led to an off-screen relationship as well. Garbo and Gilbert repeated their chemistry in Love in 1927, but the relationship ended, and Garbo never married.

Her first role in a “talkie” was in Anna Christie, a 1930 film directed by Clarence Brown. She filmed a German-language version of the same movie later that same year.

Later films, including Grand Hotel in 1932 and Queen Christina in 1933, further established her worldwide fame. Her final film, Two-Faced Woman was a comedy released in 1941.

Garbo retired from films while still in her 30s and lived a very private life in New York City, shunning all publicity. In 1951 she became a United States citizen. She died in 1990 at age 84.

A 37¢ stamp honoring Greta Garbo was issued Sept. 23, 2005 (Scott 3943), designed by Carl T. Herrman and engraved by Piotr Naszarkowski of Sweden. The stamp was part of a joint issue with Sweden.