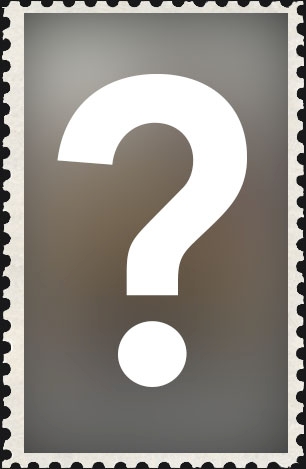 Who is the mystery birthday stamp subject for Sept. 20? 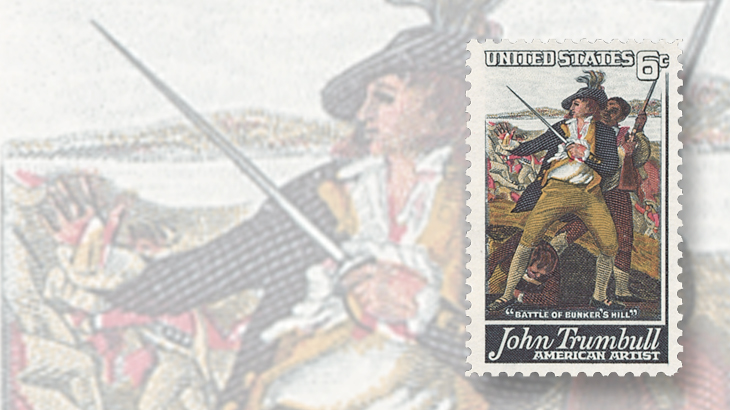 The 1968 6¢ stamp honoring artist John Trumbull features a detail of his painting that shows Lt. Thomas Grosvenor holding a sword during the Battle of Bunker Hill. The stamp is inscribed "Battle of Bunker's Hill."
Previous
Next

Thomas Grosvenor, who was born Sept. 20, 1744, in Pomfret, Windham County, Conn., was a Revolutionary War officer and public official of Pomfret, Conn., according to the records of the New York Public Library, which maintains the Thomas Grosvenor papers in its Manuscripts and Archives division.

Grosvenor is not named on the 6¢ stamp (Scott 1361) that depicts him prominently; the stamp is intended as a tribute to artist John Trumbull (1756-1843), and shows a detail from Trumbull's painting of the Battle of Bunker Hill.

Grosvenor is shown with a black soldier identified by some sources as a freed man named Peter Salem, and by others as a slave named Asaba.

Grosvenor, from the Yale class of 1765, was wounded in the hand at the 1775 Battle of Bunker Hill in Massachusetts. He continued to serve, and after the Revolutionary War, returned to his Connecticut farm. He later served in the state senate, and as chief judge of the Windham County court. He died July 11, 1825.