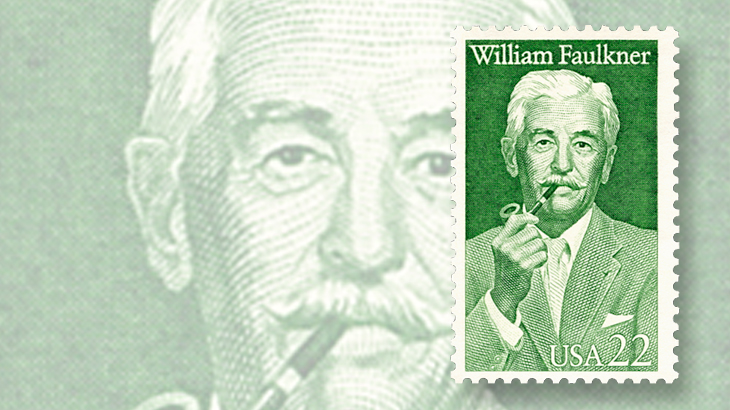 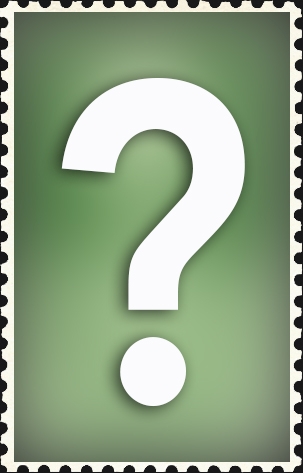 Who is the mystery birthday stamp subject for Sept. 25?
Previous
Next

American author William Faulkner was born Sept. 25, 1897, in New Albany, Miss., and grew up in nearby Oxford.

He enrolled at the University of Mississippi but left after three semesters. Following that, he served briefly as the university’s postmaster before losing the job for “inattention to duty.” Roark Bradford, however, wrote in a 1948 profile that Faulkner resigned his position with a letter stating that he declined to be “at the beck and call of every itinerant scoundrel who has two cents to invest in a postage stamp.”

During that period, Faulkner began to write poems and short stories that were published in The Mississippian. A poetry collection, The Marble Faun, was published in 1924, and his first novel, Soldiers’ Pay, was published two years later.

Faulkner would go on to write screenplays for films and complete many other novels. He won the 1949 Nobel Prize for Literature, which was given in 1950, and two Pulitzer Prize awards for the novels A Fable (1954) and The Reivers (1962).

Faulkner suffered a heart attack and died in 1962.

A 22¢ Literary Arts commemorative stamp honoring Faulkner was issued in Oxford, Miss., on Aug. 3, 1987 (Scott 2350), several weeks prior to what would have been the author’s 90th birthday.