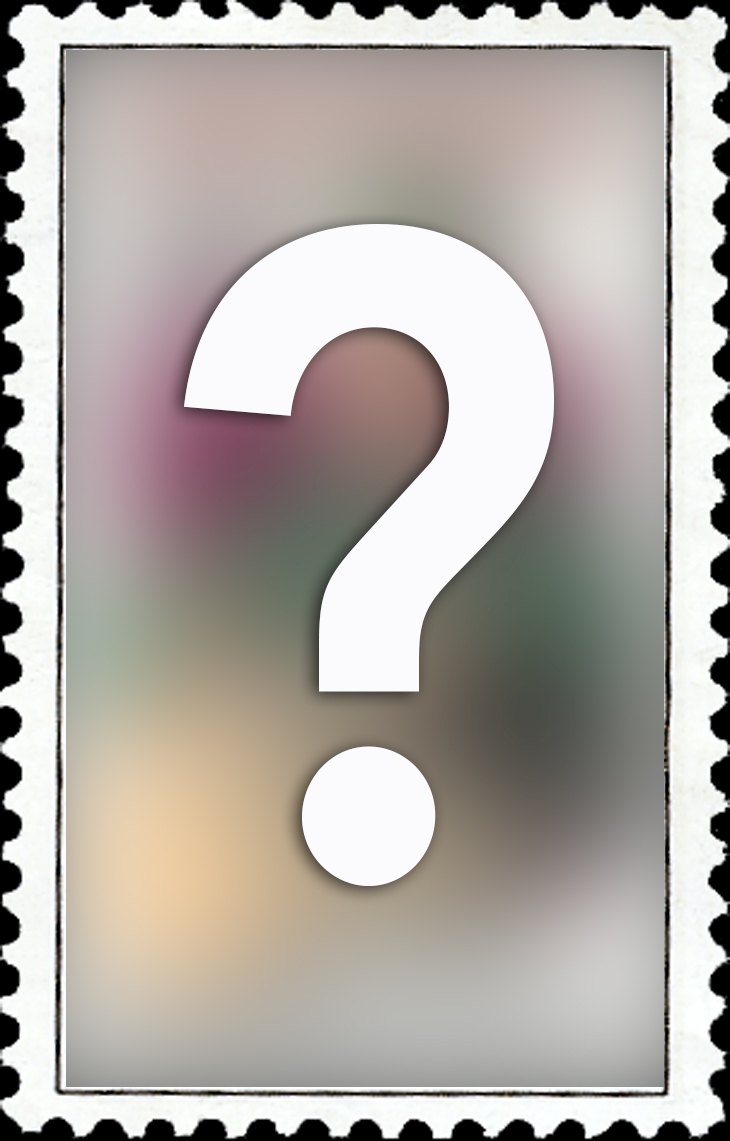 Who is the mystery birthday stamp subject for Sept. 8? 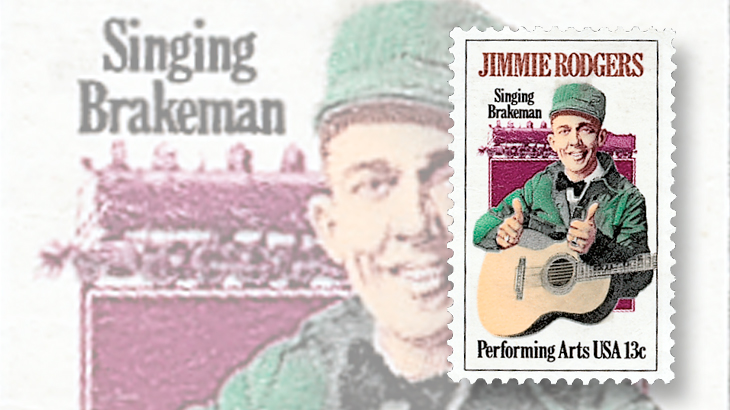 "The Singing Brakeman," Jimmie Rodgers, was born near Meridian, Miss., on Sept. 8, 1897. He was one of the first inductees into the Country Music Hall of Fame.
Previous
Next

Jimmie Rodgers is known as “the Father of Country Music,” and was among the first inductees into the Country Music Hall of Fame.

He was born near Meridian, Miss., on Sept. 8, 1897, and took up the guitar at an early age. His father worked on the Mobile and Ohio Railroad, and at age 14 Jimmie was employed by the railroad as a water boy. There he heard the songs and chants of the railroad workers that would influence his own music in later years.

Rodgers was a brakeman on the New Orleans and Northeastern Railroad, but contracted tuberculosis at age 27. While struggling to continue his work on the railroad, he found success performing songs with a group of string musicians from Tennessee.

Rodgers recorded his first songs in 1927, including Blue Yodel, commonly known as T for Texas, which became a huge hit. His music contained elements of blues and jazz combined with his yodeling singing style.

With the nickname “the Singing Brakeman,” Rodgers recorded and toured for more than five years, but the effects of his tuberculosis continued to take its toll on his health, and Rodgers died of a pulmonary hemorrhage in 1933 at age 35.

His roots music shaped the development of country music and became a significant influence of early rock ’n’ roll. Along with his 1961 Country Music Hall of Fame induction, Rodgers is also in the Songwriters Hall of Fame (1970), the Rock and Roll Hall of Fame (1986), and the Blues Hall of Fame (2013).

The 13¢ commemorative stamp honoring Jimmie Rodgers was issued May 24, 1978 (Scott 1755). It was the first stamp issued in the Performing Arts series.