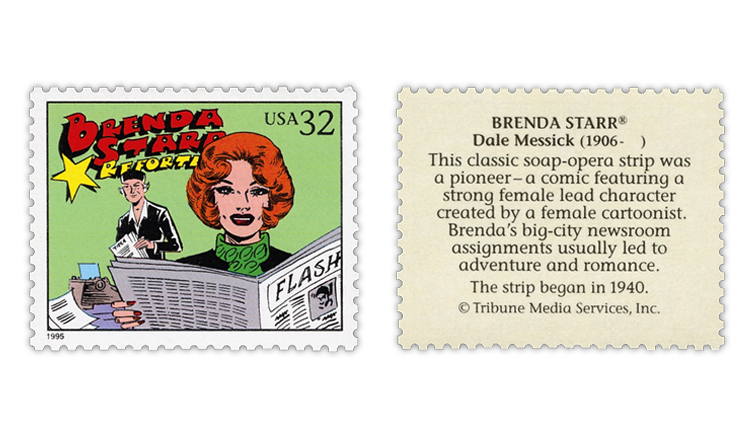 Figure 1. Brenda Starr, Reporter first made its appearance in the Sunday funnies in 1940. It is one of 20 subjects in the United States Classic Comic Strips pane of 1995. 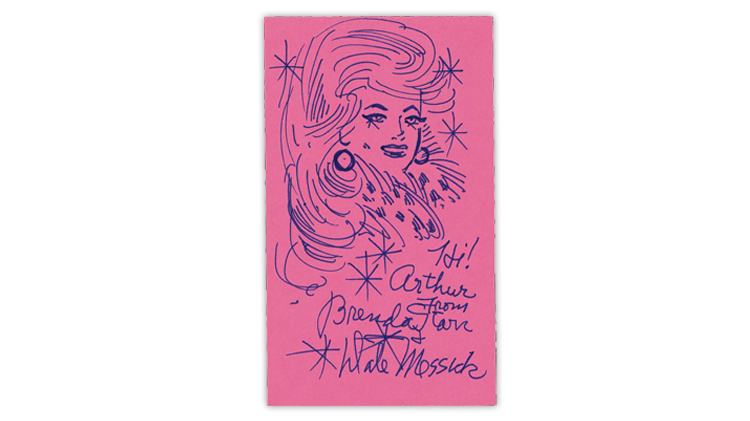 Figure 2. Dale Messick, the creator of Brenda Starr, drew this undated souvenir card for a fan.
Previous
Next

I mentioned in this column 20-plus years ago (Linn’s, April 1, 1996) that Dale Messick, the creator of the comic strip Brenda Starr, Reporter, was still drawing comics at age 89.

The relevance to stamp collecting is that Brenda Starr was one of 20 subjects in the Comic Strip Classics pane of 1995. The 32¢ stamp (Scott 3000t) is shown front and back in Figure 1.

The text on the back of the stamp reads: “This classic soap-opera strip was a pioneer — a comic featuring a strong female lead character created by a female cartoonist. Brenda’s big-city newsroom assignments usually led to adventure and romance.

A recent find, pictured in Figure 2, adds a nice element to the story. The blue-ink-on-pink card shows the character and is signed “Hi Arthur from Brenda Starr * Dale Messick.”

The card is undated and I have no idea who Arthur might be, but there is no doubt the image of Brenda Starr is a match to the figure on the stamp.

As to the dual signature on the card, no doubt there was more than a little of Messick in the character she created.