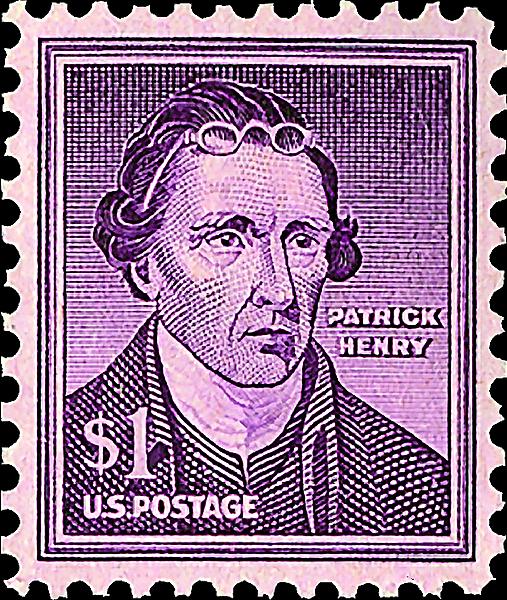 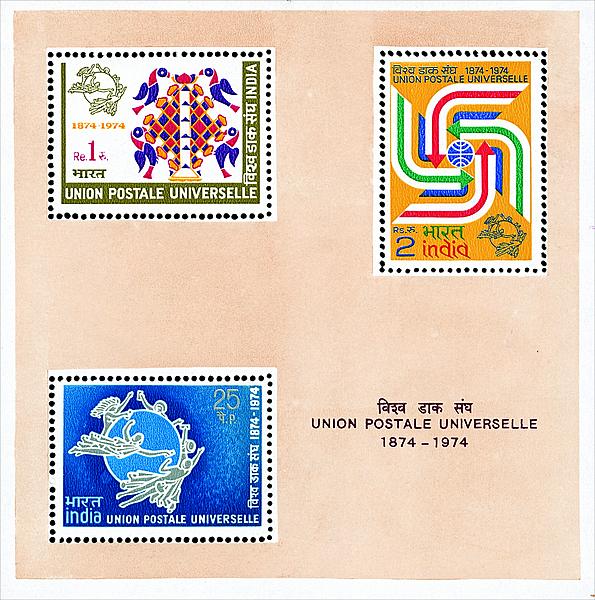 The 1974 India Centenary of the Universal Postal Union souvenir sheet of three (Scott 636a) is in demand and is a good buy at $50 in mint never-hinged condition.

India — The market for Indian stamps is still fairly active in India, Europe, Great Britain, and the United States, with certain mint sets from the 1960s through the 1980s in strong demand.

On Oct. 3, 1974, India Post issued a souvenir sheet of three stamps commemorating the 100th anniversary of the Universal Postal Union (Scott 636a). One of the stamps in the souvenir sheet features an innocent use of the swastika, which was an ancient Indian sun symbol for thousands of years before it became notorious as the symbol of the Nazi Party. The 2014 Scott Standard Postage Stamp Catalogue values the souvenir sheet in mint never-hinged condition at $10.

Henry, one of the Founding Fathers and a native of Virginia, opposed the Stamp Act and was an early advocate of American independence. He is remembered for his “Give me liberty or give me death” speech, presented March 23, 1775, to the Virginia Convention meeting at St. John’s Church in Richmond.

After independence was achieved, Henry served as Virginia’s first and sixth governor.

The stamps were produced by rotary press printing in 400-stamp sheets divided into four panes of 100.

The 2014 Scott Specialized Catalogue of United States Stamps and Covers values a $1 Patrick Henry stamp in mint never-hinged condition at $4.50 and a mint plate number block of four at $18.

While singles and plate blocks of the stamp are common, full intact unfolded panes with all selvage intact and no perforation separation are very scarce and easily worth $200 or more. When buying, make sure that the stamps in the pane are in the grade of fine-very fine or better. — H.G.