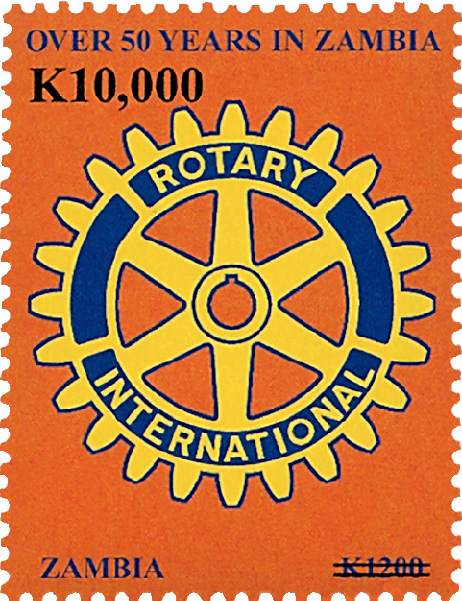 Zambia’s six overprinted and surcharged stamps of 2010 are not valued in the Scott Standard Postage Stamp Catalogue. 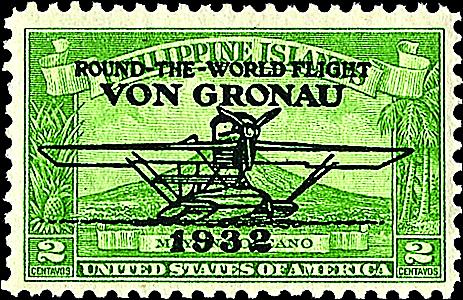 The Philippines 1932 set of seven airmail stamps overprinted to commemorate the around-the-world flight of Capt. Hans Wolfgang von Gronau (Scott C29-C35) is a good buy in mint never-hinged condition at or near the 2015 Scott Specialized Catalogue of United States Stamps and Covers value of $31.55.

Philippines — The United States gained control of the Philippines in 1898 as a result of victory in the Spanish American War. It was administered as an insular territory until 1935, when it was granted commonwealth status on the road to full independence.

Independence was delayed by World War II and the Japanese conquest and occupation. After liberation in 1945, full independence was granted July 4, 1946.

One of the more interesting issues from the American administration period is the set of seven overprinted airmail stamps (Scott C29-C35) commemorating Capt. Hans Wolfgang von Gronau’s stops in the Philippines on his 1932 around-the-world flight.

Von Gronau (1893-1977) had served in German naval aviation in World War I. After the war, he sought to develop commercial aviation. His around-the-world flight was part of an attempt to interest the German government in the use of seaplanes for regular air service between Germany and the United States.

Von Gronau departed from List, Germany, July 22, 1932, flying a twin-engine Dornier-Wal seaplane. He made two stops in the Philippines, arriving in Manila Sept. 29, before proceeding on to Zamboanga City. He successfully completed the around-the-world flight Nov. 23 in List, Germany.

The airmail stamps, showing the seaplane in outline in the overprint, are of interest to airmail and aviation topical collectors. The 2015 Scott Specialized Catalogue of United States Stamps and Covers values the set in unused hinged condition at $19.55 and in mint never-hinged condition at $31.55. We think the mint never-hinged set is the better buy at or near Scott catalog value.

Zambia has issued a lot of topical stamps primarily for sale to collectors. However, beginning about 2003, a number of those stamps have been overprinted and surcharged for local postal use.

These stamps generally were not marketed to collectors or dealers, and stamp catalog editors usually only found out about them when used examples showed up in kiloware mixtures. Most of these stamps are worth more than the catalog minimum for new issues; some are worth considerably more.

Look for the set of six overprinted and surcharged stamps issued in 2010 (Scott 1119-1123). The stamps are not valued in the 2015 Scott Standard Postage Stamp Catalogue.

If you find a set, it would be interesting to know what price is being asked for it. — H.G & R.M.