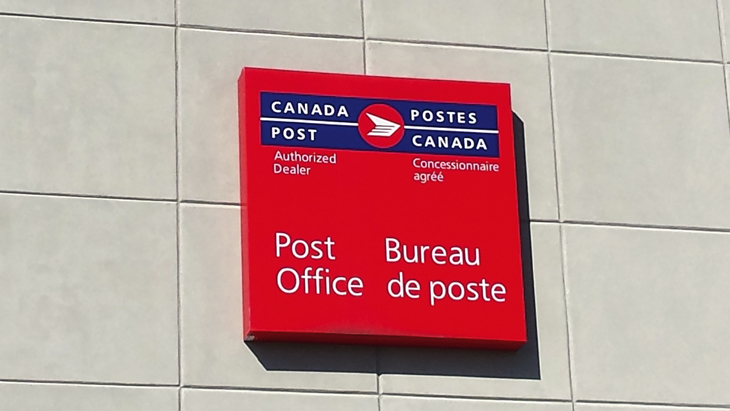 Canada Post announced Oct. 26 that it is temporarily suspending its plan to replace door-to-door mail delivery throughout Canada with community mailboxes.

That controversial conversion is part of a larger five-point action plan initiated by Canada Post at the end of 2013 to cut its costs in response to declines in letter mail volume.

Writing in the Ottawa Citizen, Jason Fekete and Robert Sibley noted that Justin Trudeau, the Liberal Party leader who will become Canada’s next prime minister, had promised to “save home mail delivery.”

A statement published by the Liberal Party of Canada says, “We will stop Stephen Harper’s plan to end door-to-door mail delivery in Canada and undertake a new review of Canada Post to make sure that it provides high-quality service at a reasonable price to Canadians, no matter where they live.”

The Liberals surprised many in the Oct. 19 federal elections by winning 184 of the 338 seats in the country’s House of Commons, ensuring that Trudeau will replace Harper, the current Conservative prime minister.

The new announcement from Canada Post states, “Canada Post is temporarily suspending future deployment of the program to convert door-to-door mail delivery to community mailboxes. We will work collaboratively with the Government of Canada to determine the best path forward given the ongoing challenges faced by the Canadian postal system.

“Efforts are now underway to place the comprehensive program on hold in an orderly fashion. This involves roughly 460,000 addresses across the country which are currently in the process to be converted to community mailboxes.

“As a result, all conversions planned for November and December 2015 and those announced for 2016 will be placed on hold. Customers impacted by this decision will receive a letter within the next few weeks advising them of the status of their mail delivery service.

“In neighbourhoods where the 10-month internal and community conversion process is complete, customers will collect mail and parcels at their community mailbox. This includes customers set to begin receiving their mail and parcels in their boxes in October. We remain focused on maintaining reliable postal service to all Canadians without disruption.”

The community mailbox plan drew criticism shortly after it was announced, including concerns that eliminating door-to-door mail delivery could create adverse situations for elderly and disabled citizens retrieving mail from the off-premises mailbox locations.