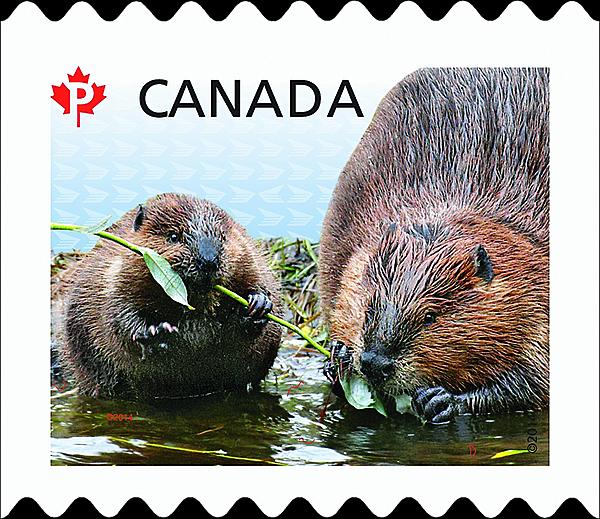 On May 1, Canada Post issued its nondenominated (85¢) Beavers permanent stamp in two new coil sizes of 300 and 500 stamps each.

The Beavers permanent stamp initially was issued in coils of 100 and 5,000. The permanent stamp is always valid as postage for the first-class letter rate, regardless of future rate increases.

“The coils of 300 and 500 are merely to serve small and medium-size businesses,” Anick Losier, Canada Post director of media relations, told Linn’s.

Individual stamps from the coils are not believed to be any different from the stamps issued earlier.

No first-day covers were produced for the new coil sizes.

Canada Post products are available at www.canadapost.ca/shop. Stamps and FDCs are offered by mail order from the National Philatelic Centre, Canada Post Corp., 75 St. Ninian St., Antigonish, NS B2G 2R8, Canada; or by telephone from the United States and Canada at 800-565-4362, and from other countries at 902-863-6550.