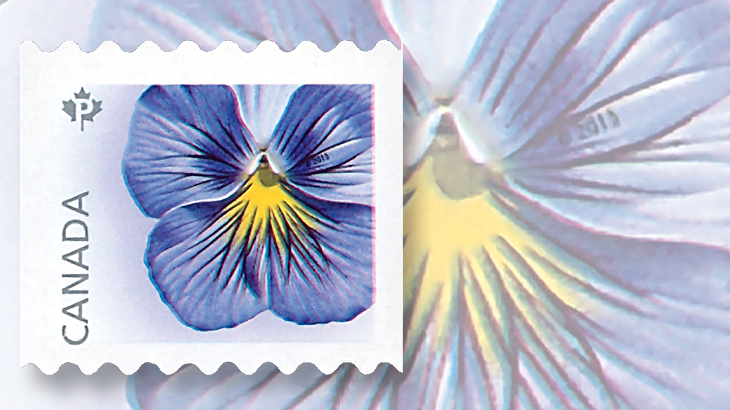 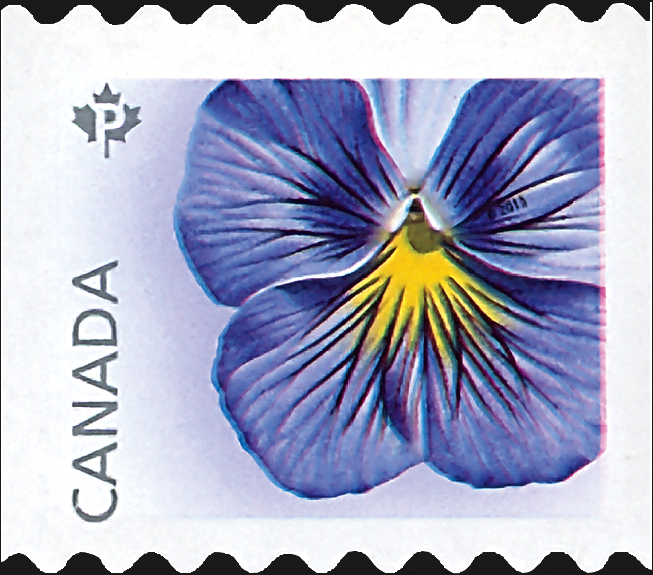 Canada’s “P” permanent-rate stamps purchased in full coils and booklets will increase in value (and cost) from 85¢ to 90¢ next January if proposed postage rate increases are adopted.
Previous
Next

Canada Post has proposed an increase in postage rates to take effect Jan. 11, 2016.

The plan calls for the price of mailing a domestic letter to go up to 90¢, from the current rate of 85¢.

The weight limit for the basic letter is 30 grams, or about 1.05 ounces.

The cost of a single “P” permanent-rate stamp will remain at $1, while permanent stamps purchased in booklets and coils will cost 90¢ each.

The permanent-rate stamps, like forever stamps in the United States, are always valid for the current domestic letter rate in Canada, regardless of rate increases.

According to a July 11 filing in Canada Gazette, the government’s official newspaper that publishes new statutes and regulations, postage rates for 30g letters to the United States will increase from $1.20 to $1.25, and international letters will go up to $2.60, from the current $2.50.

Postage rates for heavier items in all three categories will increase accordingly.

If the new rates are adopted, it will be the first increase in domestic letter rates since the dramatic change on March 31, 2014, that saw those rates spike from 63¢ to 85¢.

The Canada Post Group of Companies reported a profit before tax of $269 million in 2014, compared to a loss of $58 million in 2013, according to a March 27 announcement.

The July 9 postage rate announcement notes that Canada’s letter mail volumes have been declining for almost a decade, and that in 2014, “Canada Post delivered 1.4 billion fewer pieces of Domestic Lettermail than in the peak year of 2006,” with even bigger declines occurring this year.

“As mail volumes fall, the number of addresses served also rises every year, affecting Canada Post’s cost of doing business,” according to the corporation’s statement.

Canada Post recommends that mailers stock up on the nondenominated permanent-rate stamps at the lower price before the new rates go into effect.