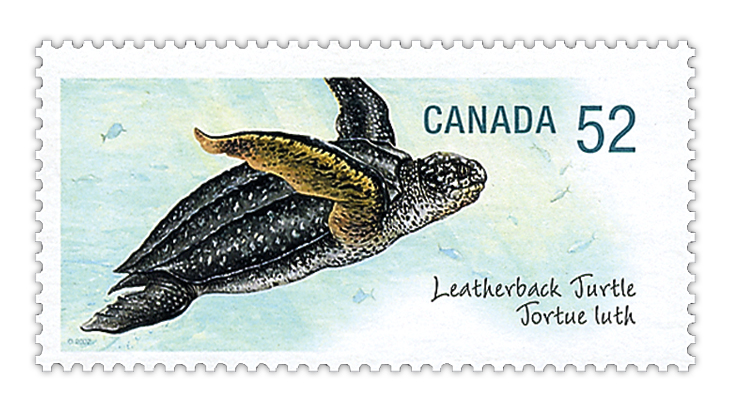 Canada Post will honor World War I flying ace William George Barker on a stamp to be issued in 2019, according to a Dec. 14, 2018, announcement from Canada Post about its 2019 stamp program.

Linn’s reported on the subjects of Canada’s planned 2019 stamps here. The recent press release from Canada Post provided further information about some of those subjects.

For example, Barker (1894-1930), Canada’s most-decorated war hero, will be commemorated on a stamp in a Canadians in Flight issue.

Another stamp in the issue will feature the pioneering Lazair ultralight plane. Designed by Canadian-born Dale Kramer, these planes were manufactured in Canada and sold in kits between 1979 and 1984.

The press release also announced the locations to be depicted on the second set of stamps in the From Far and Wide definitive series.

In addition, the press release reported that “two endangered turtles, native to Canada, will arrive on World Turtle Day.”

The nonprofit organization American Tortoise Rescue established May 23 as World Turtle Day to “celebrate and protect turtles and tortoises and their disappearing habitats around the world.” The first World Turtle Day was held May 23, 2000.

In other news about fauna stamps, four native bears will appear on Canadian stamps in 2019.

The Covered Bridges issue will include five stamps, and a set of stamps called Sweet Canada will serve up “a tantalizing taste of Canada’s regional desserts.”

Canada Post also provided information about its Christmas issues, “You can dress up your mail for the holidays with our Shiny and Bright stamps or send a more traditional message with stamps depicting the Nativity story.”