Candidates for every position in APS election in May 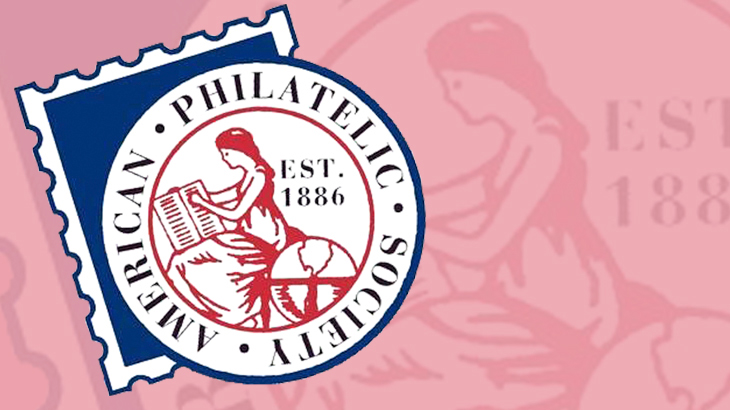 Along with two candidates each for the positions of president, secretary and treasurer, there are also two competing slates of three candidates to serve as the board of vice presidents, and six announced candidates for four director-at-large positions.

Earlier reports published in the Linn’s Stamp News issues of Oct. 5 and Oct. 26, 2015, provided background for candidates announced up to that point: Ken Nilsestuen for the office of president; John Barwis, Alex Haimann and Yamil Kouri for the board of vice presidents; Mark Butterline and Stephen Schumann competing for the secretary position; Bruce Marsden as treasurer; and director candidates Michael Bloom, Rich Drews, Gordon Eubanks, David McNamee, and Mark Schwartz.

Mick Zais is currently one of three members of the APS board of vice presidents, a position he has held since he was elected in 2013. He recently served as chairman of the search committee that hired APS Executive Director Scott English, who began in his new position in August 2015.

An APS member for almost 40 years, Zais currently focuses his collecting interests on stamps and postal history related to the U.S. Military Academy at West Point, and the U.S. Army stamps of 1936-37.

Trish Kaufmann, Jeff Shapiro and Robert Zeigler point out that “the Board of Vice Presidents is tasked with the resolution of member complaints and violations of the Code of Ethics. Our backgrounds and experience uniquely qualify us to handle such issues.”

Kaufmann is a full-time dealer, an American Philatelic Research Library life member, a former trustee, and a Tiffany Donor since 1981.

Shapiro recently retired from a 30-year career in nonprofit management, adding that he “strongly represents the collector viewpoint.”

Zeigler, who joined the society in 1973, is a trial attorney who has “vast experience with evidence and due process.”

In a statement, the candidates said, “We want to give back to the hobby. We are life-long philatelists who bring diverse business and collecting experiences which would allow us to be a help to our members, to our great organization and to ensure the future of the hobby we all love.

“With our cumulative 122 years of APS membership, as of 2016, we bring both experience and enthusiasm to the job. ”

Edwin J. Andrews, who is seeking the APS treasurer position, describes his professional experience as an executive manager with select Fortune 500 and 250 companies, as well as executive experience with Ivy League universities including Cornell and the University of Pennsylvania, where he was a dean.

“My many years of experience dealing with academic and not-for-profit organizations, including financial assessment, planning and budgeting can be an asset to APS,” Andrews stated in his candidate application.

Peter P. McCann, a former president of the APS, has filed a nominating application to run for the position of APS director-at-large.

McCann became president of the society in the summer of 1999 after serving four years on the APS board of vice presidents.

APS officers are elected by the society’s members every three years. The nominating process for the upcoming election will close March 31.

Nomination applications that have been filed by the candidates can be viewed online.