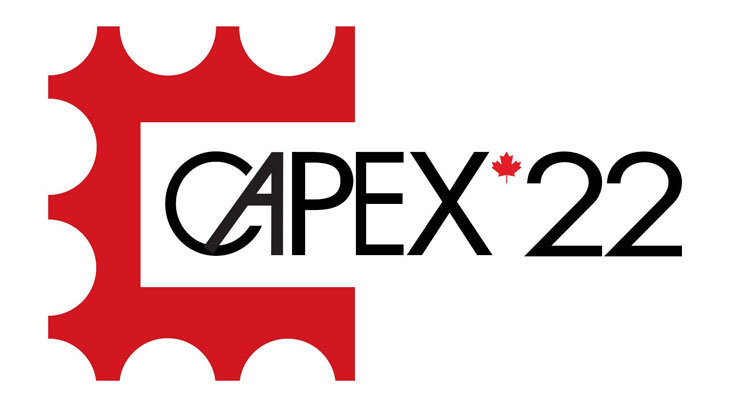 The venue is in the heart of Toronto’s downtown entertainment district near CN Tower and Toronto’s Union Station.

The show will host 400 frames of single-frame exhibits across a broad range of exhibit classes, as well as a literature competition.

The show’s website includes exhibiting regulations and an application form for potential exhibitors.

The Royal Philatelic Society of Canada, the Canadian member federation of the FIP and FIAF, is hosting the four-day international show.

Full details of the exhibition regulations can be found on the website.

The show will include a dealer bourse (sales floor) of more than 18,000 square feet.

“There will be more stamps under one roof, than at any Canadian stamp event in over 25 years,” according to the show’s website. The show will also host a philatelic auction.

Seminars, meetings, awards presentations and other events will be held in meeting rooms adjacent to the convention center’s Constitution Hall.

Additional show information will be added to the website over the next few weeks.