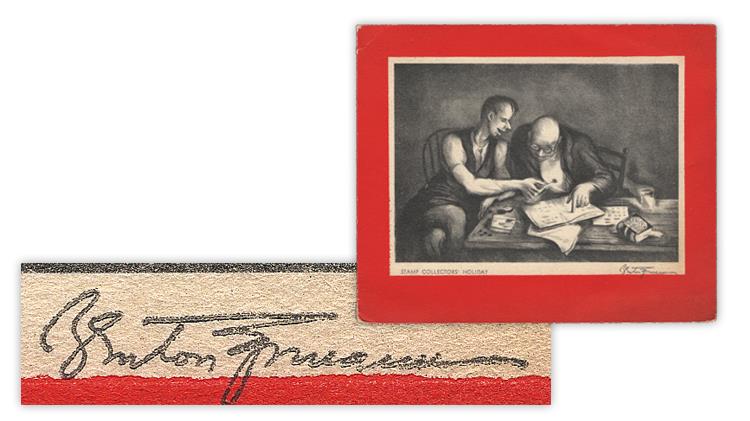 Figure 1. The front of this 1937 Christmas and New Year card has a nice pencil sketch titled “Stamp Collectors’ Holiday.” The name of the artist is not decipherable as written. It is magnified here in case a Linn’s reader might recognize the signature. 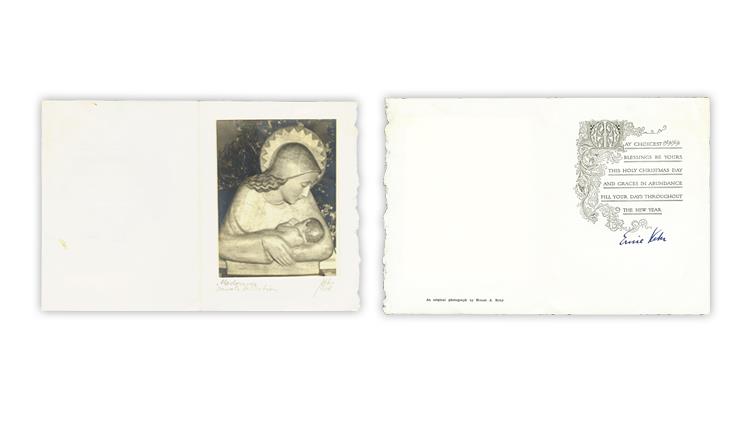 Figure 2. This Christmas card was sent by Ernie Kehr in 1968. Kehr produced his own cards using photographs he took as he traveled.
Previous
Next

Certainly one of the exciting things about the Christmas season is receiving cards from near and far that often bring news from people I have not heard from for months — even years — and other surprises.

The minority of those cards are from stamp collectors, and some of those are welcome additions to my collection of philatelic Christmas cards.

A few cards from collectors of the past are featured in this column.

First is a card dated 1937 with an inside message of “Greetings of the Season and a Joyous New Year.” The front of the card features a drawing identified as “Stamp Collector’s Holiday.” The artist is identified, but I can’t decipher the name. Figure 1 shows the front of the card and a close-up of the artist’s signature.

The drawing reminds me of the times I spent with my father watching and learning as he worked with his collection.

The source of the card is identified on the back as the “American Artists Group, NY,” so I wonder if there were other philatelic drawings as part of a card series?

Shown in Figure 2 is a card received by my father from his friend Ernie Kehr (1911-86) in 1968. Kehr later became my friend as well as I matured in the hobby.

His name is not much heard these days, but Kehr was a giant of the hobby in his time, best remembered as the author of several books for beginners, especially The Romance of Stamp Collecting.

He was the hobby news editor of the New York World-Telegram from 1937 to 1939 and then at the New York Herald Tribune. When that paper closed, he was the stamp columnist at Long Island Newsday until his passing.

Kehr founded Stamps for the Wounded in 1942 and was a devoted publicist and cheerleader for stamp collecting.