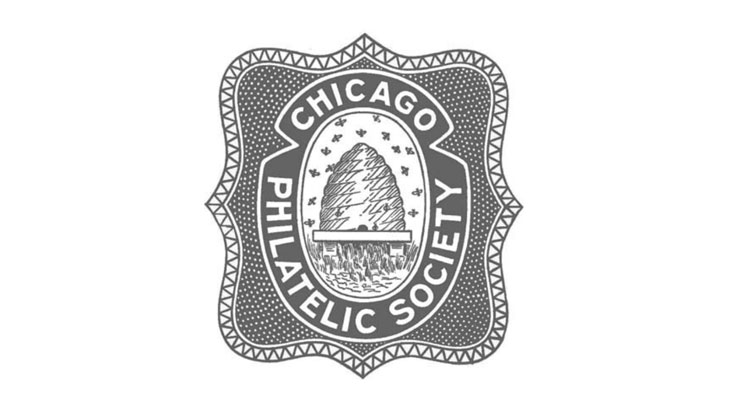 The only philatelic literature competition in the United States this year will take place at the Chicago Philatelic Society’s Nov. 20-22 Chicagopex stamp show in Itasca, Ill.

Prospective exhibitors for the Nov. 20-22 Chicagopex stamp show are invited to submit applications for the philatelic literature competition.

The prospectus and application for this competition are available on the show’s website, www.chicagopex.org.

The Chicago Philatelic Society will hold this stamp show at the Westin Chicago Northwest, 400 Park Blvd., Itasca, Ill. Show hours will be 10 a.m. to 6 p.m. Friday and Saturday, and 10 a.m. to 4 p.m. Sunday. Admission and parking will be free.

These forms include books, journals (excluding local club newsletters), catalogs, columns and individual major articles. Acceptable digital entries include websites, blogs and message boards that either stand-alone or are an adjunct to one of the print categories.

The literature judges will provide feedback by sending written evaluations to all exhibitors after the show.

Chicagopex is also co-hosting Ameristamp Expo with the American Association of Philatelic Exhibitors. This event includes the single-frame Champion of Champions competition, which highlights the top single-frame exhibits from World Series of Philately shows around the United States held during the prior year.

The show bourse is expected to host about 75 dealers from the United States and Europe. The U.S. Postal Service and the United Nations Postal Administration also plan to attend.