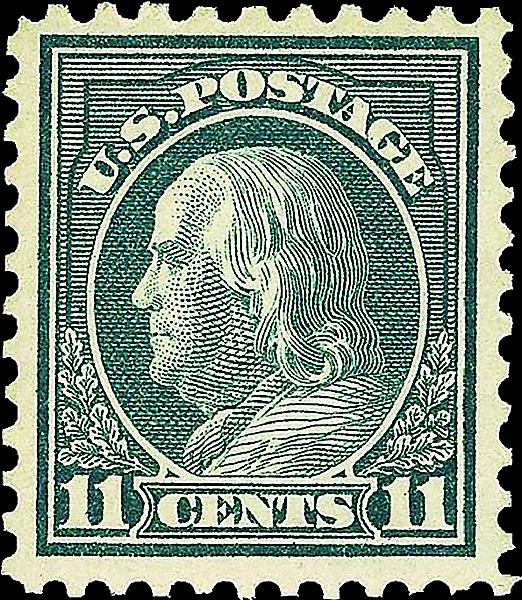 Keep an eye out for United States definitive stamps of 1917-25 that are perforated gauge 10 on one side. 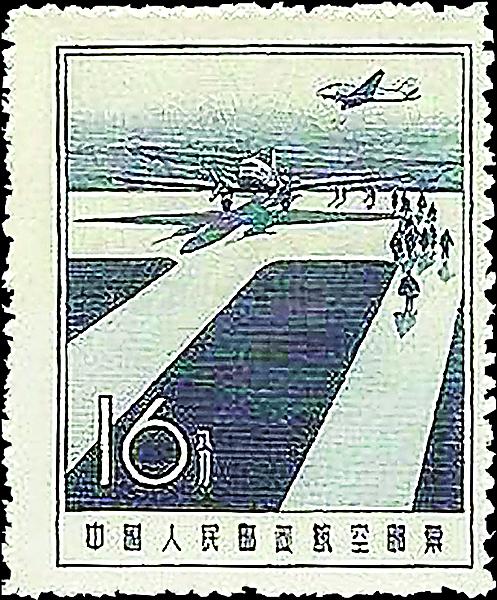 The 1957-58 Chinese airmail stamp set (Scott C6-C9) is hard to find and would be a good buy in mint condition without gum, as issued, at or near the 2014 Scott Standard Postage Stamp Catalogue value.

The designs of the four airmail stamps in the latter set show planes at an airport, a plane over a winding mountain road, a plane over a railroad yard and a plane over a ship. This set was issued without gum. The 2014 Scott Standard Postage Stamp Catalogue values the set in mint condition without gum, as issued, at $64.

This set is much less common and harder to find than other Chinese sets in the same price range. Sets in the grade of fine-very fine usually sell for around the Scott catalog value.

Tip of the week
United States — There are generally three kinds of tips that I can offer: buy, sell or look for. This one will be the look for variety.

Most of these are quite valuable, with 2014 Scott Specialized Catalogue of United States Stamps and Covers values in five figures.

The variety of the gauge 11 11¢ Benjamin Franklin stamp with gauge 10 perforations at top or bottom (Scott 511a) is most frequently seen in unused condition and was known and described in publications as early as the 1940s. This variety was still found in some post offices many years after the stamps were first issued. Most of the others were unknown until much later.

These varieties were created when damaged perforating pins were replaced with new pins set at gauge 10. What is striking about these varieties is that the gauge 10 perforations are not uniform. Some holes are wider than others. An experienced collector might assume at first glance that they were straight-edge examples that had been poorly reperforated.

Here comes the “look for” part of the tip. Theoretically, examples of these varieties can still be found in mixed used lots. The most common source is raw virgin lots of precancels, or quantity used lots.

These varieties are extremely rare, and you could look through tens of thousands of stamps and not find one. However, philately is often a game of superior knowledge, and the rewards often go to those who are patient and persistent. Happy hunting. — H.G.