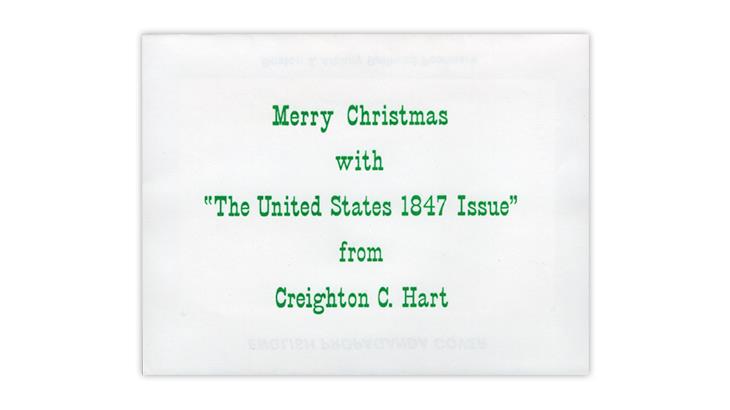 Figure 1. Creighton Hart was creative about marrying his annual Christmas greetings with his passion for collecting the two stamps of the United States 1847 issue. 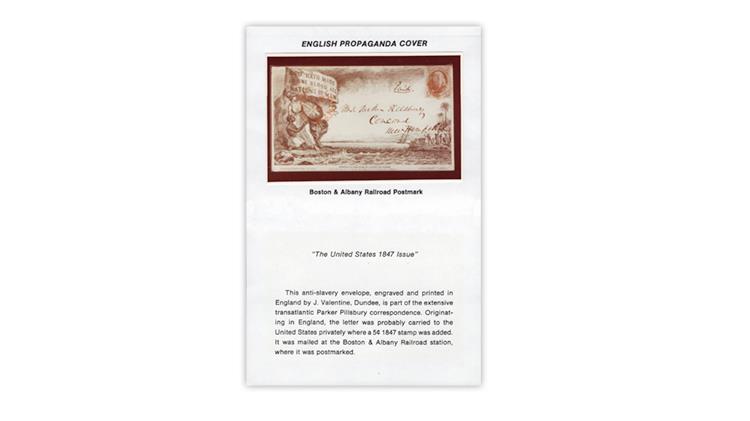 Figure 2. Inside the card in Figure 1 is this photo of a rare anti-slavery propaganda cover with Hart’s diagnosis of how it moved from England to Concord, N.H.
Previous
Next

Since then, I have acquired another half dozen of his Christmas cards. Each is introduced on the front by this salutation, “A Merry Christmas with the First United States Stamps from Creighton C. Hart,” as shown in Figure 1.

The cards are not dated so I don’t know how long the series extended or where the six cards I have fit in.

However, I do have one card in its original envelope, which was canceled Oct. 18, 1979, in North Pole, Alaska. The inside of the card, shown here in Figure 2, is labeled “English Propaganda Cover.”

The cover is both attractive and has historical significance. Hart’s brief description is as follows: “This anti-slavery envelope, engraved and printed in England by J. Valentine, Dundee, is part of the extensive transatlantic Parker Pillsbury correspondence. Originating in England, the letter was probably carried to the United States privately where a 5¢ 1847 stamp was added. It was mailed at the Boston & Albany Railroad station, where it was postmarked.”