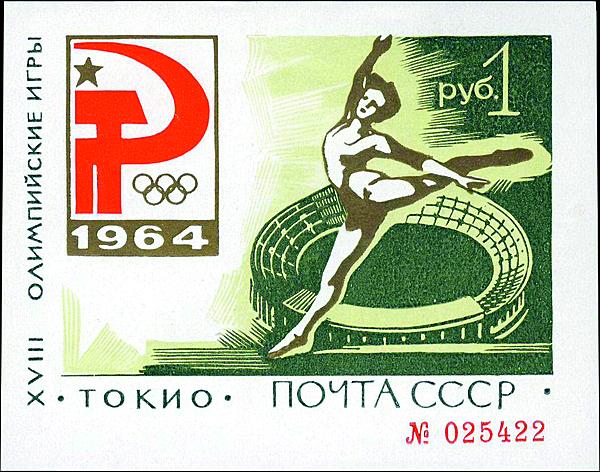 The Soviet Union 1964 1-ruble green Tokyo Olympics souvenir sheet is in demand and selling in the $195 to $200 price range in mint never-hinged condition. 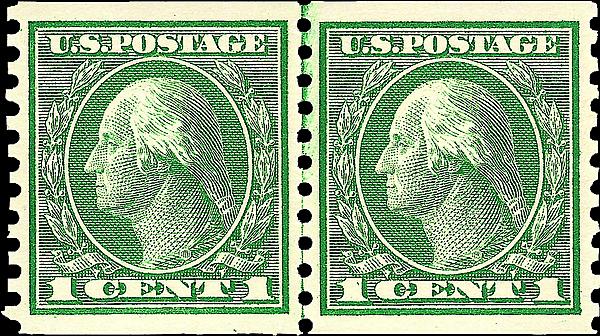 Singles and pairs of the 1914 1¢ green George Washington rotary-press-printed coil stamp perforated 10 vertically (Scott 452) are surprisingly hard to find in grades of very fine or better.

United States —Postal cards, a type of postal stationery with the stamp imprinted directly on the card, are a popular collecting specialty with many collectors. Most of the U.S. postal cards issued since the 1970s are quite affordable in mint or used condition and as cacheted first-day covers.

An exception is the 25¢ Clipper Flying Cloud postal card (Scott UX107). The postal card was issued Feb. 27, 1985, and was featured by the U.S. Postal Service with a cachet commemorating the America’s Cup yachting race at Cup-Pex 87 held in Perth, Western Australia.

This postal card didn’t see much postal use. It was issued at the then-current international surface mail postcard rate of 25¢. Most people wanting to send a postal card internationally probably would have opted to spend the extra 8¢ for a 33¢ airmail rate postal card — but not too many of those were used either.

The 2015 Scott Specialized Catalogue of United States Stamps and Covers values the Clipper Flying Cloud postal card in mint condition at 70¢, as a cacheted FDC at $1.25, and with the America’s Cup cachet at $2.

However, a nonphilatelic contemporaneously used postal card is valued at $35, with the value in italics. Good luck finding one. It would be well worth full Scott catalog value if you do.

A Linn’s editor found this week’s recommended stamps on the zillionsofstamps.com web site at the following price ranges:

Comoro Islands —This archipelago of volcanic islands in the Indian Ocean east of Mozambique and northwest of Madagascar has provided a convenient way station for ocean traffic between sub-Saharan Africa, Arabia, India and the East Indies. For centuries, it served as the hub of the east African slave trade.

The population is of mixed ancestry, including Arab, Portuguese, French, Indian, Malagasy, Bantu and Indonesian.

France gained control of the islands in the 19th century. In 1975, most of the archipelago achieved independence as the Federal Islamic Republic of Comoros, with the island of Mayotte voting to remain an overseas territory of France.

In 1997, the federal republic was dissolved in favor of the Union of the Comoros, with a greatly diminished central government and much greater self-rule for the islands.

The Comoros have issued many colorful stamps with topical subjects chosen to appeal to collectors. One set currently in demand is the set of six Bird stamps (Scott 90-95) issued in 1971 while the Comoros was still a French colony.