Garry Shandling, who died Thursday at 66, was a stamp collector: Linn’s Buzz 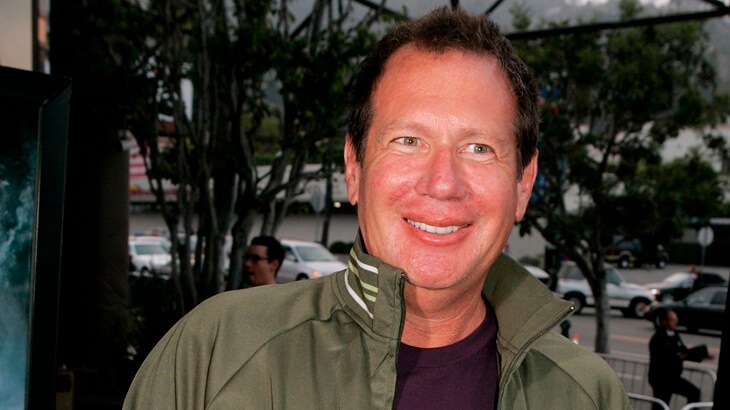 Comedian Garry Shandling died on Thursday, March 24, at the age of 66. Shandling, known for his off-beat comedic writing, was quite the stamp collector as a young man.

The creator and star of the The Larry Sanders Show and It's Garry Shandling’s Show took an interest in stamp collecting when he was young, according to the Arizona Daily Sun, which reposted a blog post about Shandling and his stamp collecting originally published in 2008.

“Shandling was collecting the routines of his favorite comedians, including George Carlin, Don Rickles, Joey Bishop and Shecky Green,” the report reads. “He was also collecting postage stamps and sharing that interest with a pen pal. When Garry’s older brother Barry died at the age of 13, he inherited Barry’s Japanese pen pal Hiroki Shioji.”

The April 7-8 Robert A. Siegel Auction Galleries auction will offer an invert error and classic stamps.

In the catalog introduction, Siegel president Scott R. Trepel wrote, “In my experience, and knowing how easily a reputation for accuracy can be undermined by overstatement, I will say that the Hanover collection, judged purely for condition, is one of the top dozen of its kind in the annals of philately.”

And there’s more in store at the auction.

“The 0.85 stamp shows the schooner Lemland. Launched in 1856, this schooner is the oldest of the ships in the series,” Denise McCarty writes. “A nondenominated international-rate stamp pictures the barquentine Leo, which was built in 1870.”

Have a look and see why these stamps are so popular.