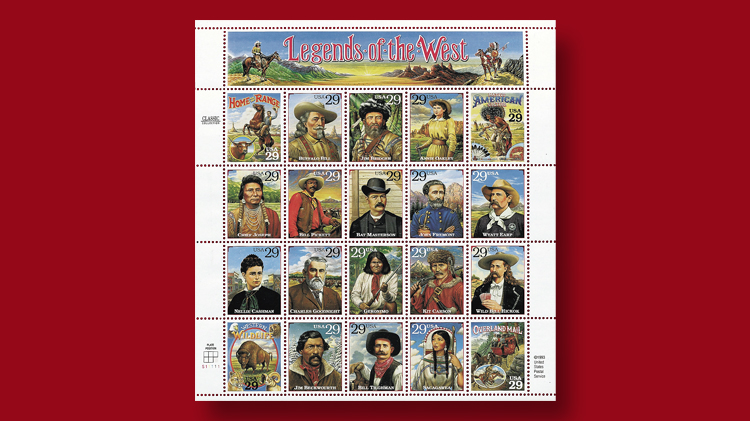 Figure 1. This 1994 Legends of the West pane has the wrong picture for Bill Pickett (second stamp, second row). After the Pickett family informed the United States Postal Service of the design error, the USPS destroyed the panes, except for 150,000 made a 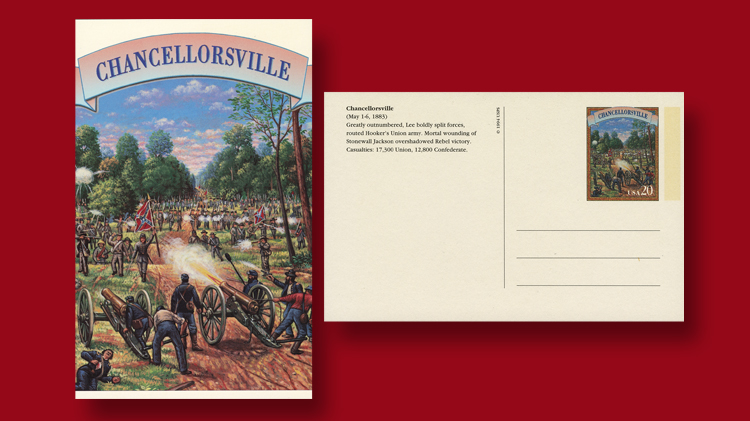 Figure 3. This 1995 20¢ postal card marking a Civil War battle contains an informational design error. Can you find it? Look at the date for the Battle of Chancellorsville in the text on the upper left of the stamp side of the postal card (shown enlarged 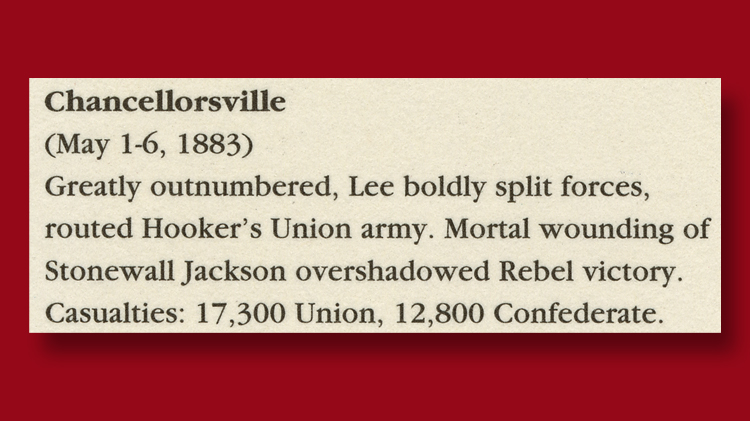 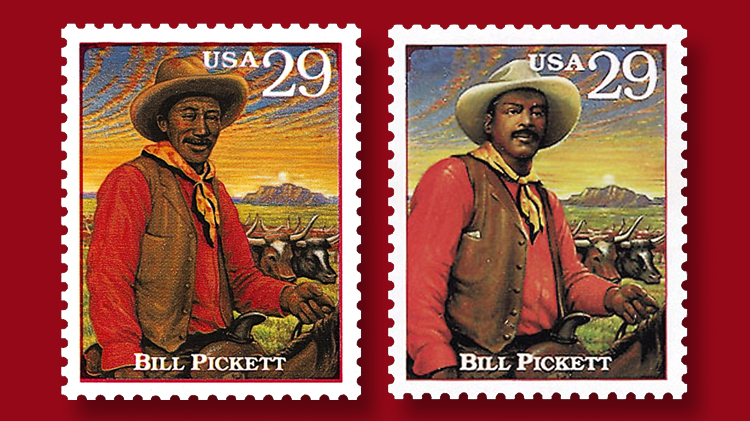 Figure 2. The revised Bill Pickett stamp is shown on the left. Pictured on the right is the recalled version that shows Pickett’s brother Ben.
Previous
Next

Despite intensive efforts by the United States Postal Service to prevent them, the occasional error in stamp design or in the descriptive text on the stamp has gotten through the design process.

For collecting purposes, these are classified as “design errors.” Probably the best known is the 1994 Legends of the West mistake in which Ben Pickett was shown instead of his brother Bill on one of the 29¢ stamps in the Legends of the West pane of 20, shown in Figure 1.

In that case, the error was so egregious that the Postal Service recalled the printed stamps from post offices across the nation. Though the recall was before the issue date, 183 panes had been sold early by mistake.

The USPS reprinted the entire issue with the proper picture and made 150,000 of the original error panes available to collectors by lottery.

There are hundreds of different U.S. design errors. Much has been written about this field, but there has been no comprehensive list. I’m working on one now. When it is finished, I will announce it in this column and will make the document available by email.

Stamps are not the only philatelic category affected. An example is the 20¢ postal card from the Civil War commemorative issue of 1995. The text in the upper left corner of this card (Scott UX215) says that the Battle of Chancellorsville took place from May 1 to 6 of 1883, instead of 1863. The card is shown front and back in Figure 3, and Figure 4 shows an enlargement of the text.

While I think I have almost all of the examples of design errors reported in my clipping file, I’m always happy to get new reports. So, if you know of one that you don’t think has been reported, I can be reached by email at jmhstamp@verizon.net, or by mail at Box 1125, Falls Church, VA 22041-0125.