Cover includes invitation to laying of cornerstone in 1856 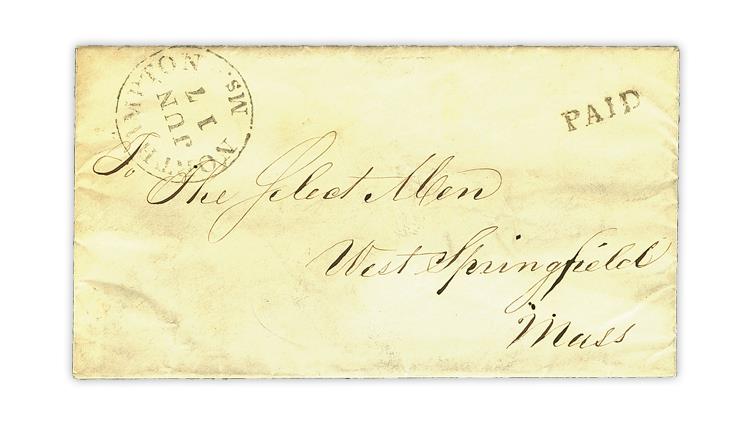 Figure 1. This 1856 stampless cover contains an invitation to the laying of the cornerstone for the Northampton Lunatic Asylum in Northampton, Mass. Later renamed the Northampton State Hospital, it operated for more than 140 years. 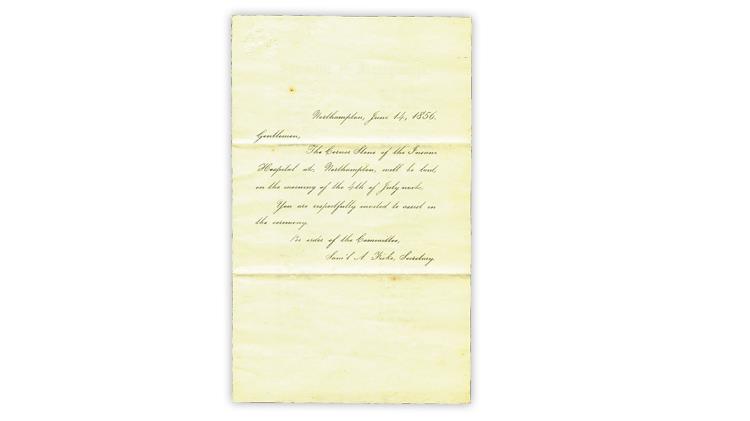 Figure 2. The invitation inside the cover in Figure 1 is dated June 14, 1856. The laying of the cornerstone was on July 4.
Previous
Next

The invitation reads: “Gentlemen, The Corner Stone of the Insane Hospital at Northampton, will be laid, on the morning of the 4th of July next. You are respectfully invited to assist in the ceremony.”

It is signed “Per order of the Committee, Sam’l A. Fiske, Secretary.”

Inside the invitation is a list of 66 members of the “Committee of Arrangements.” Even without invited guests, this group would have made an impressive showing.

The asylum was the third such state institution in Massachusetts, and despite the terminology used in the invitation, its proper name upon completion was the Northampton Lunatic Asylum.

The asylum received its first patients Aug. 16, 1858. Shortly after that, it had a population of 220, 20 more than the original plan, which specified a maximum of 200.

By 1980, the hospital registered its 64,500th admission, but contemporary court decisions operated to reduce the patient load and ultimately eliminated the use of the facility.

The hospital closed in 1993, and the next year, the building was added to the National Register of Historic Places. However, the buildings were later demolished.