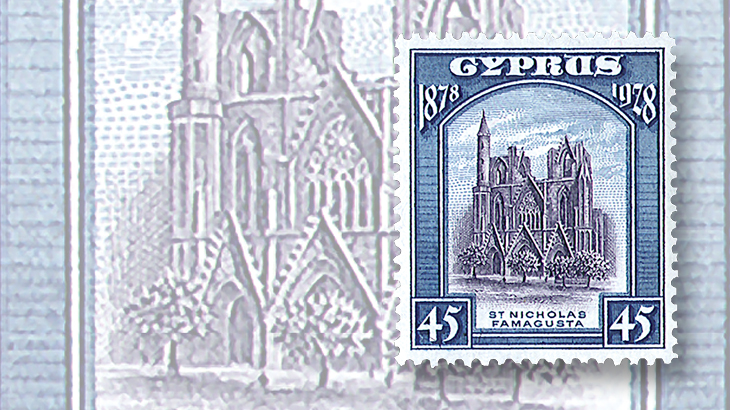 In antiquity, Cyprus was part of the Byzantine Empire. In the Middle Ages, this island in the eastern Mediterranean was a major base for the staging of the Crusades. With the defeat of the Crusaders, it came under repeated Muslim attacks until it was conquered by the Ottoman Empire in 1570.

Great Britain leased Cyprus from the Ottoman Empire in 1878 and it became de facto a part of the British Empire until formally being declared a crown colony in 1925.

Unrest between the Greek and Turkish elements of the population was endemic, and was brought to a head by decolonization in the late 1950s. Greek Cypriots favored union with Greece, while Turkish Cypriots favored partition of the island between the two communities. The compromise, an independent republic established in 1960, pleased neither side.

In 1974, a Greek military junta attempted to annex the island to Greece, resulting in the Greco-Turkish war, won by the Turks. The island was effectively partitioned between the Turkish Republic of Northern Cyprus and the Greek Cypriots, who controlled the rest of the island.

One of the most attractive British Empire sets ever issued is Cyprus’ 1928 set of 10 (Scott 114-123) commemorating the 50th anniversary of British rule.

This is the key set of Cyprus stamps for British Empire collectors, and many of the stamps have topical appeal for collectors of archaeology, religion, architecture and coins on stamps.

Most of the stamps in the set can be found at a considerable discount from Scott catalog value. But the £1 King George V stamp (Scott 123) often sells at close to catalog value.

The best way to buy the set might be to look for the best deal you can get on this high-value stamp and then fill in the rest as individual stamps or short sets.