Daniel Webster honored in letter and on postage stamps 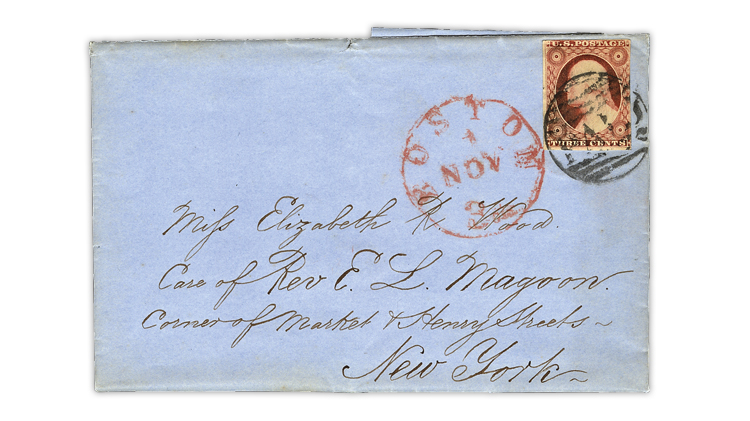 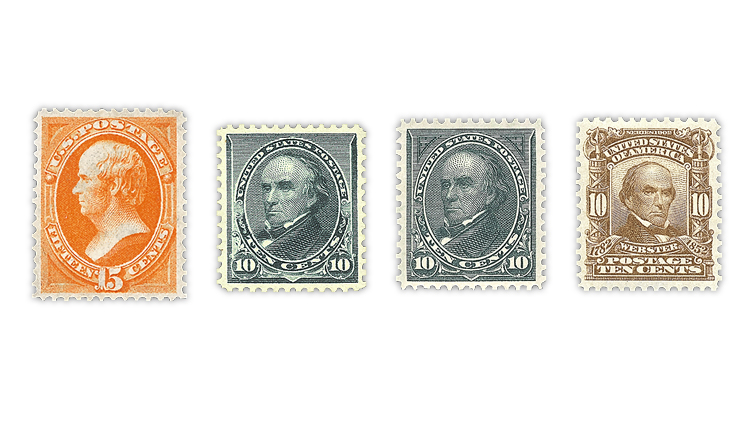 Figure 2. Daniel Webster’s importance can be gauged by the fact that the first United States stamp honoring him was issued in 1870, and he remained on current stamps for the next 35 years. Four of these stamps are shown. 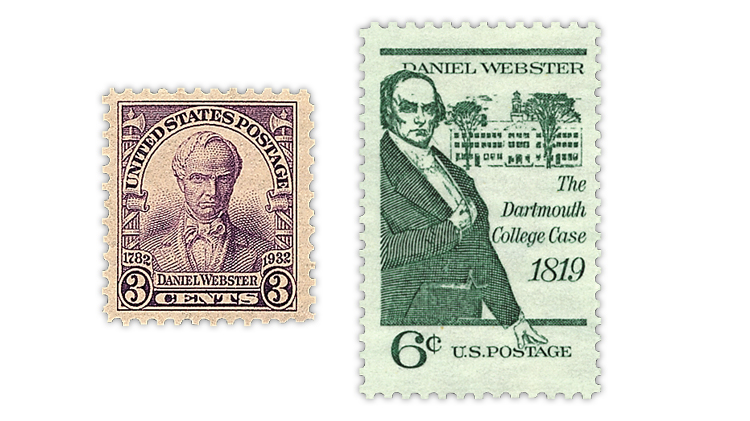 Figure 3. Daniel Webster also was commemorated on a 3¢ stamp in 1932 and on a 6¢ stamp in 1969 for the 150th anniversary of the Dartmouth College case, which he argued before the Supreme Court.
Previous
Next

Contemporary reports of historical events are a nice surprise when a letter is found inside an old cover. However, this happens infrequently. But with a folded letter you are guaranteed a letter. Before the use of the envelope became commonplace, letters were folded, addressed and mailed without one.

There were some envelopes prior to 1845, but they were all handmade. In that year, a patent was granted for a steam-driven machine that could produce envelopes in quantity.

Envelopes rapidly became popular as a medium for sending messages, but they didn’t completely replace folded letters for many years.

The letter, sent from a brother to his sister, concerns family matters but also mentions his last letter in which he wrote of “the intended obsequies of the lamented Statesman which were to take place on the succeeding Friday at Marshfield, Mass.”

Marshfield is the final resting place of Daniel Webster (1782-1852), the “Statesman” referred to in the letter. Webster had died on Oct. 24, and there was much mourning in the Northern states where he was especially popular.

In 1827 he was elected to the United States Senate, where he served until 1841, and then again from 1845 until 1850. In 1830 he delivered one of his best-known speeches, in which he ended with “Liberty and Union, now and forever, one and inseparable!” That phrase was later engraved on the Daniel Webster memorial in Washington, D.C.

One of the great orators of his time, he was a powerful advocate for preserving the Union and avoiding the Civil War. In 1957, a Senate committee selected Webster as one of the five greatest U.S. senators of all time, along with Henry Clay, John C. Calhoun, Robert A. LaFollette Sr., and Robert A. Taft.

Three of these men have been honored on U.S. stamps, but Calhoun — a defender of slavery and Southern interests — and LaFollette have not.

Now I will return to the 1852 letter. The writer, after referring to his earlier letter, continues: “Accordingly, at sunrise I was awakened by the booming of cannon, and the mournful tolling of the bells, which in themselves told the tale of woe. The stores were mostly closed and a great number of assembled at the railroad stations and Steamboats eagerly awaiting the hour of departure.

“The particulars of the funeral you have probably seen in the daily papers, so I will not occupy my limited space with another recital. Suffice it to say that no man but Daniel Webster could have commanded to such a degree, the respect and admiration of all parties.”