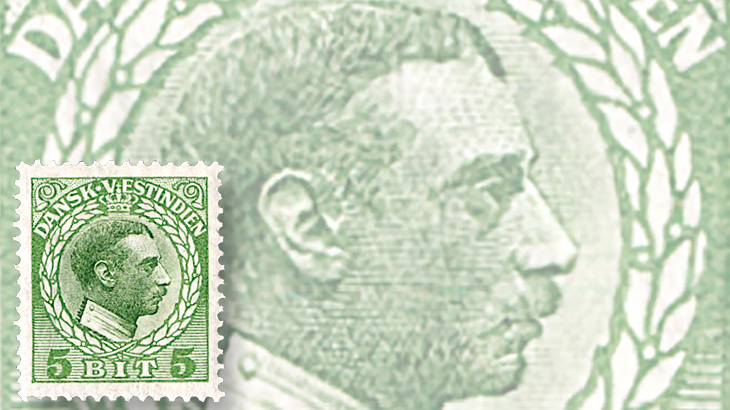 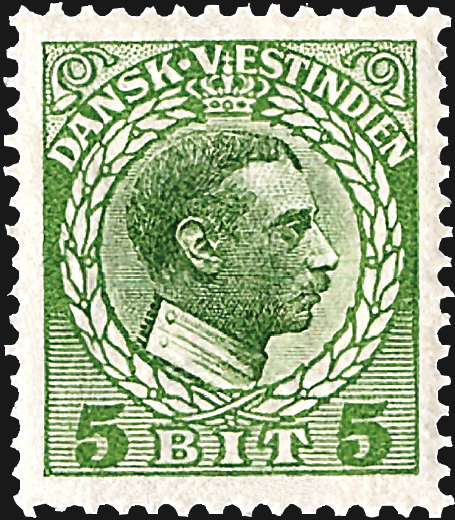 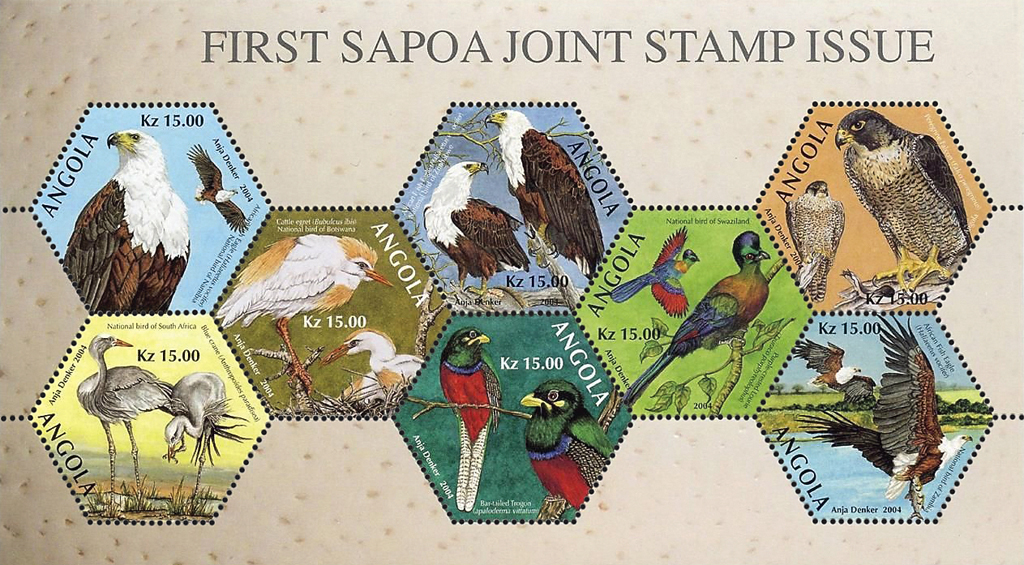 A 2004 Angola Indigenous Birds souvenir sheet of eight recently sold for approximately $300 in an online auction.
Previous
Next

The former Danish colony in the Caribbean Sea comprised three main islands: St. Thomas, St. John and St. Croix. The united kingdom of Denmark-Norway founded the colony in the 17th century to promote trade with the region and to aid in the suppression of piracy.

Although ruled by Denmark, close contact with and occasional occupation by Great Britain meant that the people were mainly English in language and custom.

In 1917, the United States bought the colony for $25 million as a base of operations against German submarines in the Caribbean and to guard the approach to the Panama Canal. Today, as the U.S. Virgin Islands, it remains an unincorporated territory of the United States.

Angola — Angola is a former Portuguese colony on the southwest coast of Africa. After gaining independence in 1975, Angola became a Marxist dictatorship plagued by civil war when non-Marxist parties attempted to bring down the government by force. With the backing of the Soviet Union and the influx of more than 11,000 Cuban troops, the Marxist dictatorship was able to defeat the insurgents and remain in power.

Today, Angola remains one of the poorest countries in the world, saddled with a corrupt and inefficient one-party dictatorship.

There probably are not too many American collectors who specialize in Angola. However, the country has issued a plethora of colorful stamps featuring popular topical designs.

The 2015 Scott Standard Postage Stamp Catalogue notes, but does not list or value, this souvenir sheet.

This souvenir sheet is highly prized and sought after by bird topical collectors. We recently saw one in mint never-hinged condition sell for approximately $300 after spirited bidding in an online auction. If you see it offered for less than that, snatch it up.