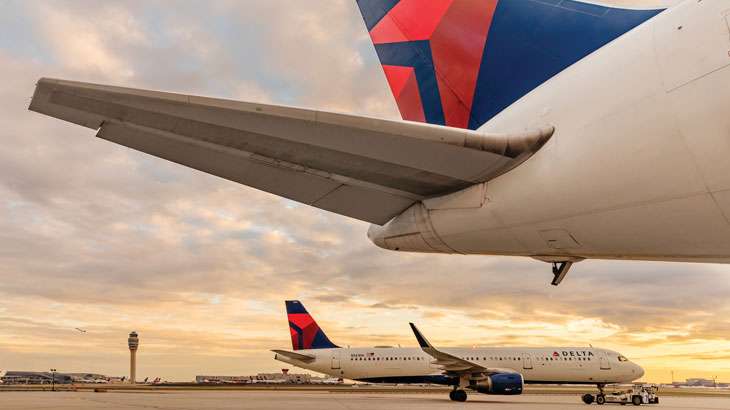 The U.S. Department of Justice announced June 30 that the Atlanta-based carrier has agreed to pay $10.5 million to settle claims to end a dispute over its contract with the U.S. Postal Service.

The Justice Department said the settlement brings the total to more than $80 million that the Postal Service has received from air carriers for submitting false delivery mail scans to the USPS.

Under contracts the Postal Service had with the carriers, the airlines were required to submit electronic scans of mail they carried to overseas destinations. But the agency’s inspector general has claimed the airlines cheated by submitting false scans of the mail.

“The USPS contracts with commercial airlines for the safeguarding and timely delivery of U.S. mail to foreign posts, including the mail sent to our soldiers deployed to foreign operating bases,” Cleevely said.

“The OIG supports the Postal Service by aggressively investigating allegations of contractual non-compliance within the mail delivery process, including the falsification of delivery information. Our special agents worked hand-in-hand with the Department of Justice to help ensure a reasonable resolution and we applaud the exceptional work done by the investigative and legal teams.”