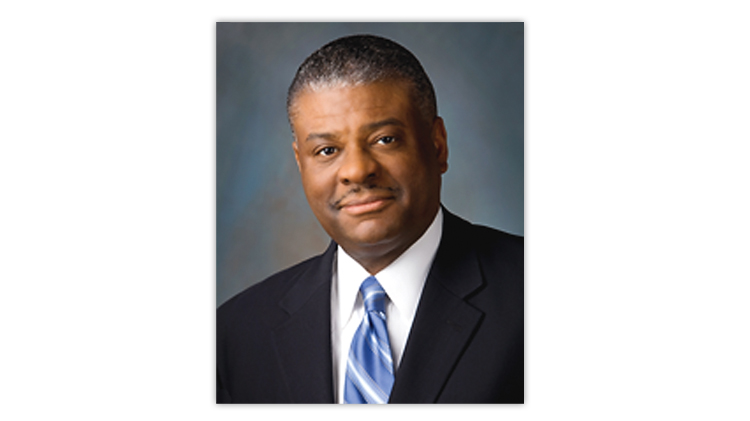 Incoming Postmaster General Louis DeJoy will have an opportunity to find a new No. 2 officer for the United States Postal Service.

The USPS announced May 13 that Ronald A. Stroman, 67, who has served as the 20th deputy postmaster general for the past nine years, will leave the USPS June 1.

Stroman, a Democrat, gave notice of his departure to the Postal Service’s board of governors on May 8, two days after the board selected DeJoy, a major Republican donor, as postmaster general.

The highest-ranking African-American in the Postal Service’s history, Stroman becomes the second member of the board of governors to resign in recent weeks.

Stroman, who also carried the title of chief government relations officer for the USPS, follows David C. Williams, a former inspector general for the USPS, who resigned from the board effective April 30.

With Stroman’s departure, the board of governors no longer will have a quorum, the Postal Service said in a May 13 financial filing.

The board, which has four presidential appointees, can continue to operate as a temporary emergency committee until the selection of a new deputy or confirmation of new governors by the Senate,

The former staff director for the House of Representative’s Committee on Oversight and Government Reform, Stroman was selected for the deputy postmaster general job to help improve the Postal Service’s relations with Congress.

“Ron’s leadership, advocacy for our organization, wise counsel and commitment to his colleagues and the men and women of the Postal Service will be missed,” said Postmaster General Megan J. Brennan in a May 13 memorandum.

She noted that Stroman has 42 years of public service, beginning with service as a lawyer in the Department of Housing and Urban Development. He also worked with the General Accounting Office, Department of Transportation and the House of Representatives.

As deputy postmaster general, Stroman was credited with working with the Department of State to resolve a dispute over international postage rates for small parcels, a resolution that Brennan said “enabled us to remain in the Universal Postal Union.”

He also was a leader in the agency’s efforts to expand voting by mail in state and local elections, she said.

Stroman’s future plans were not announced.