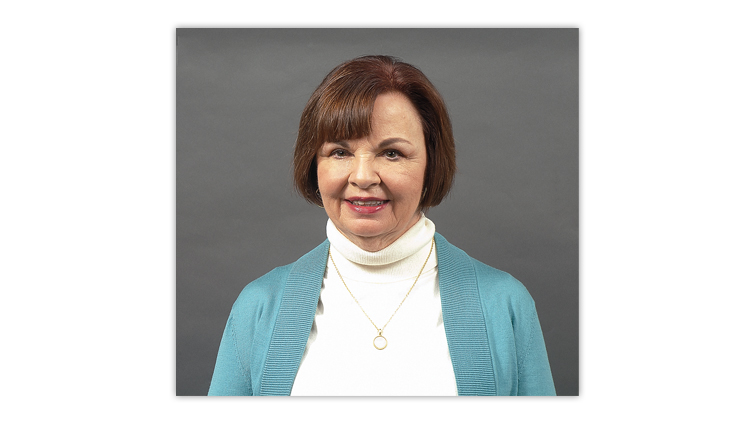 Donna Houseman, editor-at-large of the Scott catalogs and Linn’s Stamp News, will retire from Amos Media Co. Dec. 20 after a dedicated 47-year career.

Donna Houseman, editor-at-large for Linn’s Stamp News and the Scott catalogs, will retire Dec. 20 after an impressive 47-year career with Amos Media Co. in Sidney, Ohio.

She has been the lead editor of the Scott Classic Specialized Catalogue of Stamps and Covers 1840-1940 since 2011 and will continue in this role as an independent contractor.

Donna has numerous accomplishments to her credit. She authored five best-selling Philatelic Gems books published by Linn’s, and edited and contributed to numerous other books, including the popular Linn’s U.S. Stamp Yearbook series.

In 2017, the American Philatelic Society Writers Unit No. 30 inducted Houseman into its philatelic writers hall of fame.

She has served Amos Media Co. over the years as editorial director of Linn’s Stamp News and the Scott catalogs, editor of Scott Stamp Monthly and more.

I have enjoyed the many opportunities in my career working with her. Some highlights have included trips to stamp shows in New York City, visiting stamp production facilities in the United States, working on the Linn’s Yearbook series of books, and learning the many intricacies of the Scott catalog.

Donna is a passionate collector of the stamps of Ireland, County Cork postal history and stampless covers, and Great Britain stamps used in Ireland.

She is married to husband Rick and enjoys spending time with her family, dancing, gardening, watching basketball and walking with her poodle.

I would like to congratulate her on her retirement and her legacy in the hobby, and I wish her the best in the future.