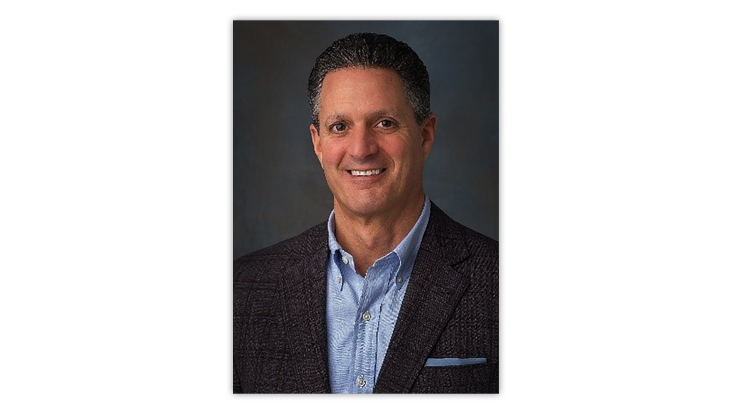 Douglas Tulino, who has worked for the United States Postal Service for more than four decades, has been appointed deputy postmaster general.

The United States Postal Service announced May 12 that Douglas Tulino, a 41-year veteran of the USPS, has been appointed deputy postmaster general, reporting directly to Postmaster General Louis DeJoy.

Tulino joins the Postal Service’s board of governors and continues in his current role as chief human resources officer.

Tulino assumes the deputy postmaster general role as the Postal Service continues to implement its 10-year Delivering for America plan that was unveiled March 23 to restore service excellence and financial sustainability.

“As we have been sharing our vision for a more vibrant U.S. Postal Service, Doug has been a key player, providing thoughtful leadership as we have worked collaboratively with our stakeholders to advance our plans for growth, high performance, and financial sustainability,” DeJoy said.

As deputy postmaster general, Tulino will continue to oversee labor relations, human resource management, organizational development, compensation and benefits, learning and development, recruiting and hiring and human resources technology. In addition, he will serve as the sponsor of the executive diversity council that is chaired by DeJoy.

Tulino holds a bachelor’s degree in business administration and industrial relations from Kent State University in Ohio. He was recognized with vice president awards in 2001, 2002, 2003 and 2004, the Board of Governors award in 2007, and the Postmaster General award in 2014 and 2016.