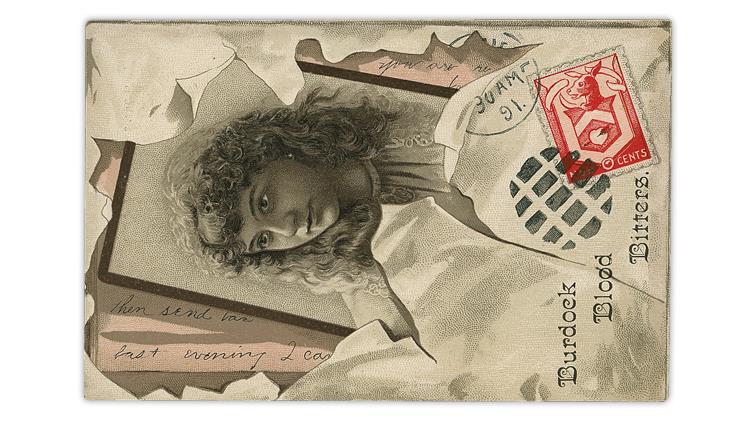 Figure 1. Faux stamps help to make advertising cards for Burdock Blood Bitters attractive and likely to be turned over to read the ad material on the back. 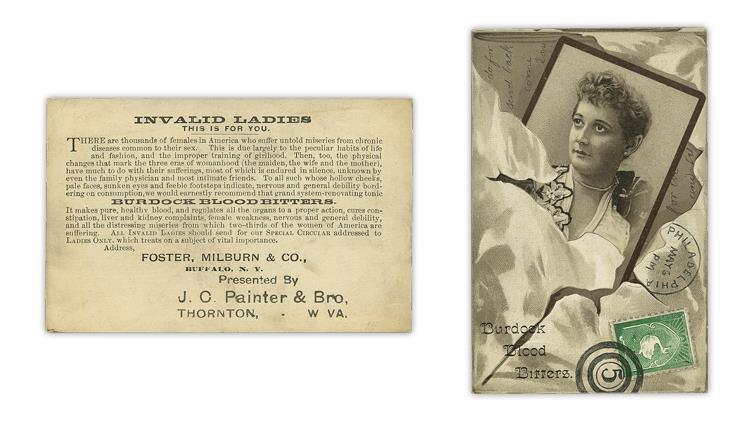 Figure 2. This Burdock Blood Bitters advertising card is shown front and back. The information on the reverse promotes some of the product’s benefits.
Previous
Next

Thanks to the National Museum of American History, we have some of the story of Burdock Blood Bitters, a medication for “invalid ladies.” It came to my attention as the result of my collection of faux stamps on postcards and advertising cards of the late 1800s to 1920s.

The front of one of these advertising cards is shown in Figure 1, and a second card is shown front and back in Figure 2. No United States stamps resembling those on the front of the cards have been issued.

The medication was manufactured in Buffalo, N.Y., but was available in at least the eastern United States through companies in Connecticut, Massachusetts and West Virginia. Their names are handstamped on the back of the cards.

Burdock Blood Bitters were introduced shortly before the Civil War and were available in bottled form into at least the 1930s. I gather that a formulation very much like it remains in use today — for treating acne.

The information on the back of advertising cards promote the following benefits: “It makes pure, healthy blood, and regulates all the organs to a proper action, cures constipation, liver and kidney complaints, female weakness, nervous and general debility, and all the distressing miseries from which two-thirds of the women of America are suffering. …”

The ingredients included burdock root, yellow dock, dandelion, seneca, cascara bark and goldenseal, plus about 20 percent alcohol. No doubt that last ingredient contributed to at least temporary relief of whatever ailed the invalid.

Exact dates for these advertising cards are not known, but the cancellations — which like the stamps are printed as part of the cards — say 1891.

Hardly anyone then or now could resist turning over a card to see what it says. All in all, the cards were effective advertising.

An update on stamp dealer ads on stock cards