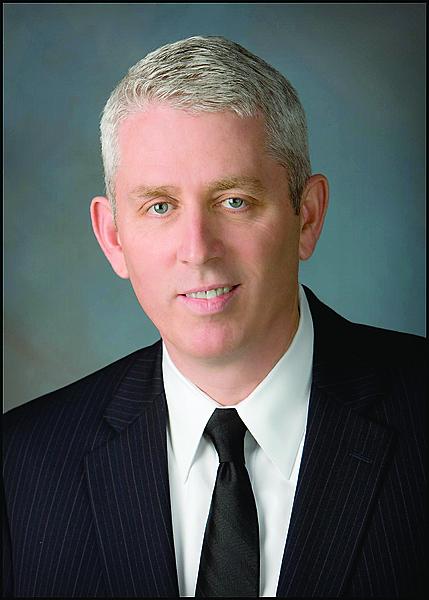 For most of his 35 years with the federal government, Stephen M. Kearney was a financial analyst for the United States Postal Services.

For the man with a master of business administration degree from George Washington University, it was a sharp departure from minding the numbers on the financial side.

Now Kearney has returned to his financial roots.

As the executive director of the Alliance of Nonprofit Mailers, he has become one of Washington’s most important postal commentators.

One of his major tasks is to offer alliance members insight into the Postal Service’s much-publicized money problems.

Since Kearney filled most every executive job on the Postal Service’s financial side, few people outside the agency are better qualified to write about postal finances.

That has made Kearney’s weekly “Alliance Report” must reading in Washington and, I suspect, at Postal Service headquarters.

His Oct. 7 analysis may have turned a few heads there because he declared that “the financial and liquidity crisis that USPS management declared a couple of years ago is over for now.”

And that means, Kearney said, that the chances for Congress enacting any postal reform have faded.

“When the Postal Service was down to about as many days of cash as you can count on one hand,” he wrote, “it had a pretty compelling narrative to convince everyone including Congress that major new legislation was needed.”

“The latest Monthly Treasury Statement dated August 31, 2014, shows the Postal Service Fund with $5.1 billion in liquid assets. The USPS income statement through August 31 has a year-to-date controllable operating income of $1.465 billion versus a loss of $711 million at the same point last year, a $2.176 billion year-over-year improvement,” he said.

The Postal Service no longer frets about “the exact number of days” of cash balance it has on hand, he said.

Instead, Kearney noted, “The compelling reason for reform voiced by USPS management has changed from we’re about to run out of cash to we need about $5 billion to update our truck fleet by 2017.”

The agency can manage its debts at a “very low” rate thanks to legislation that gives it access to Treasury funds at an eighth of a percent of Treasury’s rates.

This year, with its maximum $15 billion in borrowing, Kearney says, it will have net interest expense of $160 million, or about 0.2 percent of its annual operating expenses.

That feeling that the edge of the current financial crisis has passed is reflected on Capitol Hill.

Rep. Elijah Cummings, D-Md., the top Democrat on the House Oversight Committee, told The Hill newspaper recently that chances for passage of postal legislation this year are “zero,” Kearney noted.

“Clearly,” Kearney concluded, “the lack of a real crisis at the Postal Service has combined with a Congress that is having trouble passing any legislation to make comprehensive Postal reform legislation very unlikely.”