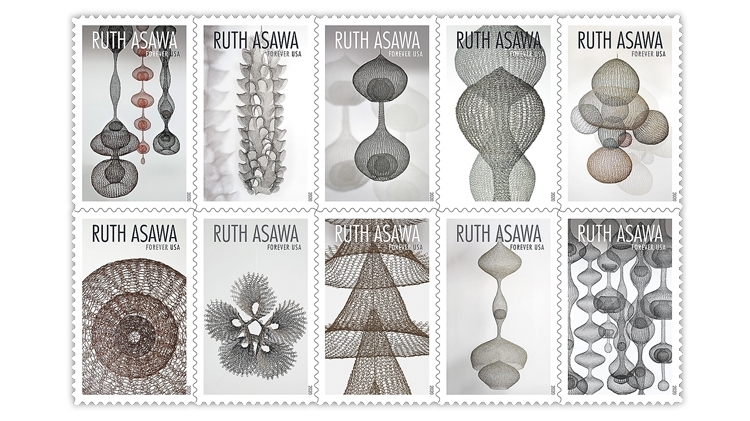 Actor and social activist George Takei, known for his portrayal of Sulu on Star Trek, will participate in the U.S. Postal Service’s Aug. 13 online dedication of the Ruth Asawa commemorative forever stamps.

Actor, author and social activist George Takei was announced Aug. 6 as a participant in the Aug. 13 online dedication of the United States Ruth Asawa forever stamps.

Takei is well known for his portrayal of helmsman Hikaru Sulu in the original Star Trek television series and in several feature films in the popular franchise. He has been an outspoken social and political activist for many years.

He is also a founding member, trustee and chair emeritus of the Japanese American National Museum board of trustees.

As youngsters, both Takei and Asawa were relocated with their respective families to internment centers for Japanese Americans, first at Santa Anita Park in California and then at Rohwer War Relocation Center in Arkansas.

The ceremony is scheduled for 1:30 p.m. Eastern Time on the U.S. Postal Service Facebook and Twitter pages.