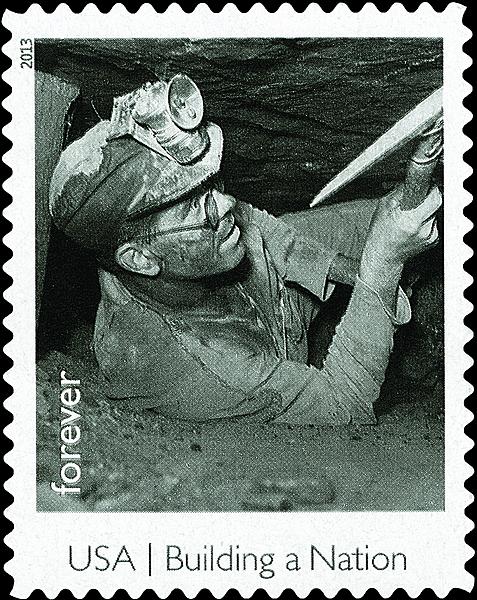 Figure 5. The cartoon caption contest stamp for July is this 2013 forever stamp from the Made in America pane of 12. The rules to enter the contest are in the accompanying article. Entries must be received at Linn’s by July 28 for a chan

Figure 4. In the 1865 set of stamps for newspapers and periodicals, George Washington was shown on the 5¢, Benjamin Franklin on the 10¢, and Abraham Lincoln on the 25¢.

Figure 3. An example from 1902 showing that Franklin preceded Washington in U.S. postage sets through the 1954 series. 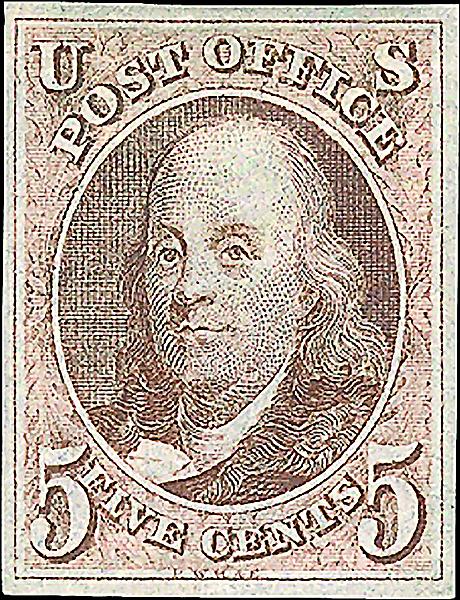 Figure 2. The place of honor on the first U.S. stamp (Scott 1) went to Benjamin Franklin. 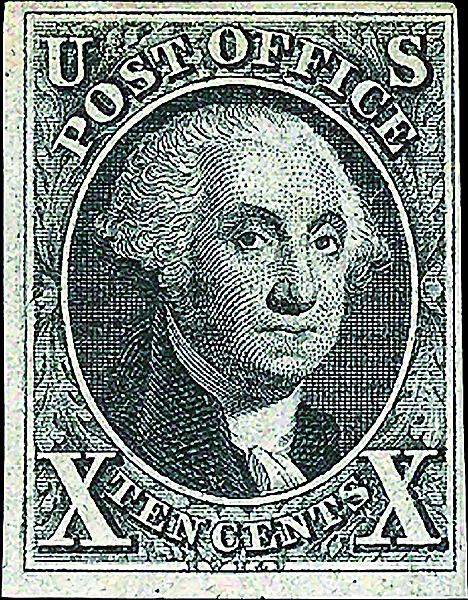 George Washington was described as “First in war, first in peace, and first in the hearts of his countrymen,” by his friend Henry Lee in his eulogy.

But Washington is second on a United States stamp. The 10¢ black of 1847, pictured in Figure 1, is Scott 2 in the listings of the Scott Specialized Catalogue of United States Stamps and Covers.

Washington is preceded by Benjamin Franklin on every series of stamps issued by the United States from 1847 to 1954.

Figure 3 shows another example where Franklin received first honors: on the 1¢ stamp (Franklin) and the 2¢ stamp (Washington) of the 1902 definitive stamp series (Scott 300-301).

One might posit that assigning a higher face value to Washington shows more respect.

After the 1954 series, Franklin disappears from U.S. definitives until he re-emerges on the 7¢ of 1972, which is a higher face value than the 5¢ Washington of 1966-67, with which it is often classified.

There is one exception to the Franklin first rule, but we have to move away from regular postage to find it.

Stamps were issued in 1865 for prepayment of postage on bulk shipments of newspapers and periodicals.

Scott PR1 and Scott PR2 show Washington on the 5¢ and Franklin on the 10¢. Abraham Lincoln is honored on the remaining value, the 25¢ (Scott PR3). These three stamps are shown in Figure 4.

Something else is unusual about the newspaper and periodical stamps. Both Arabic and Roman numerals are shown on the 5¢ and 10¢ stamps, while Roman numerals are not used on the 25¢. I guess that “XXV” would not have been aesthetically pleasing.

For some things there are just no explanations.

The Made in America pane of 12 stamps issued in 2013 is intriguing from many perspectives. One image is particularly striking — the man in the miner’s hard hat who seems to be in some sort of tunnel, up to his armpits in muck. See the commemorative forever stamp (Scott 4801g) in Figure 5 that will serve as the July cartoon caption contest.

All 12 stamps are based on photographs, and though they might be from what my kids like to call “the olden days,” I wonder if any of the subjects were still living when the stamps were issued last August.

Whether they were or not, I would like you to don the miner’s hard hat and picture yourself as the man in the design. Consider what you might be thinking about your work, the situation you are dealing with, building a nation, philately or anything else.

For each winner, the prize will be the book Linn’s Stamp Identifier, published by Linn’s (a retail value of $12.99), or a 13-week subscription to Linn’s (a new subscription or an extension). To be considered for a prize, entries must reach Linn’s no later than July 28.