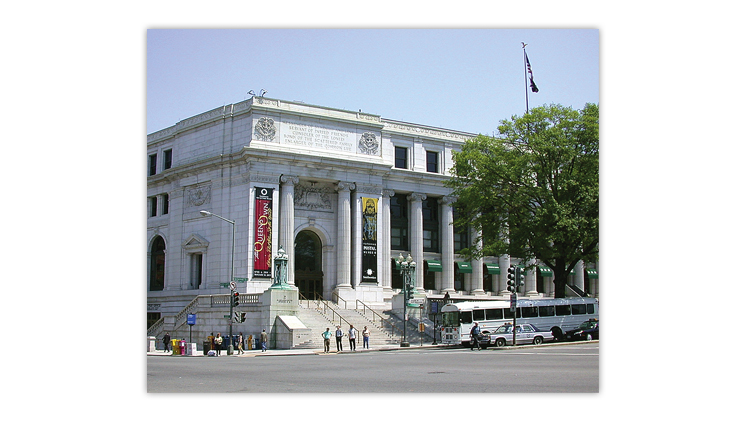 The Smithsonian National Postal Museum in Washington, D.C., has closed because of the recent shutdown of the United States federal government.

The National Postal Museum and all other Smithsonian museums are temporarily closed because of the partial government shutdown that began Dec. 22, 2018.

The postal museum notified patrons that it was temporarily closing as of Jan. 2 and would suspend all on-site programming and events.

The Smithsonian Institution is about two-thirds federally funded, with the rest of the funding coming from other areas; including donations, endowments and revenues from product development and sales, concessions and other sources.

The Smithsonian Institution reports that its federal appropriation for the 2018 fiscal year was $1 billion.

The Smithsonian National Postal Museum opened in 1993 in the historic City Post Office Building at 2 Massachusetts Ave., in Washington.

Extending over 100,000 square feet, the museum includes exhibition space, a research library, a stamp store and a museum shop. Admission is free.