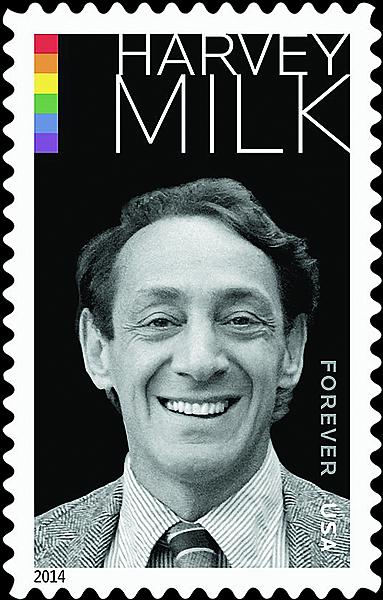 The first day ceremony for the United States Harvey Milk forever stamp will take place May 22 at the White House.

The U.S. Postal Service announced the ceremony location in an April 11 press release.

May 22 was Milk’s birthday and is celebrated in California as Harvey Milk Day.

Milk was a Navy veteran and an openly gay San Francisco businessman when he was elected to the city’s board of supervisors in 1977. He and Mayor George Moscone were assassinated at San Francisco city hall the following year.

Milk was posthumously awarded the Presidential Medal of Freedom by Barack Obama in 2009.

No additional details about the upcoming White House ceremony were made available.

A second public ceremony is planned for May 28 in San Francisco.

The preliminary Harvey Milk stamp design, originally published in the April 21 Linn’s, will be officially revealed at a later date, according to the Postal Service.