How Clarence W. Brazer’s vanished papers came to be discovered 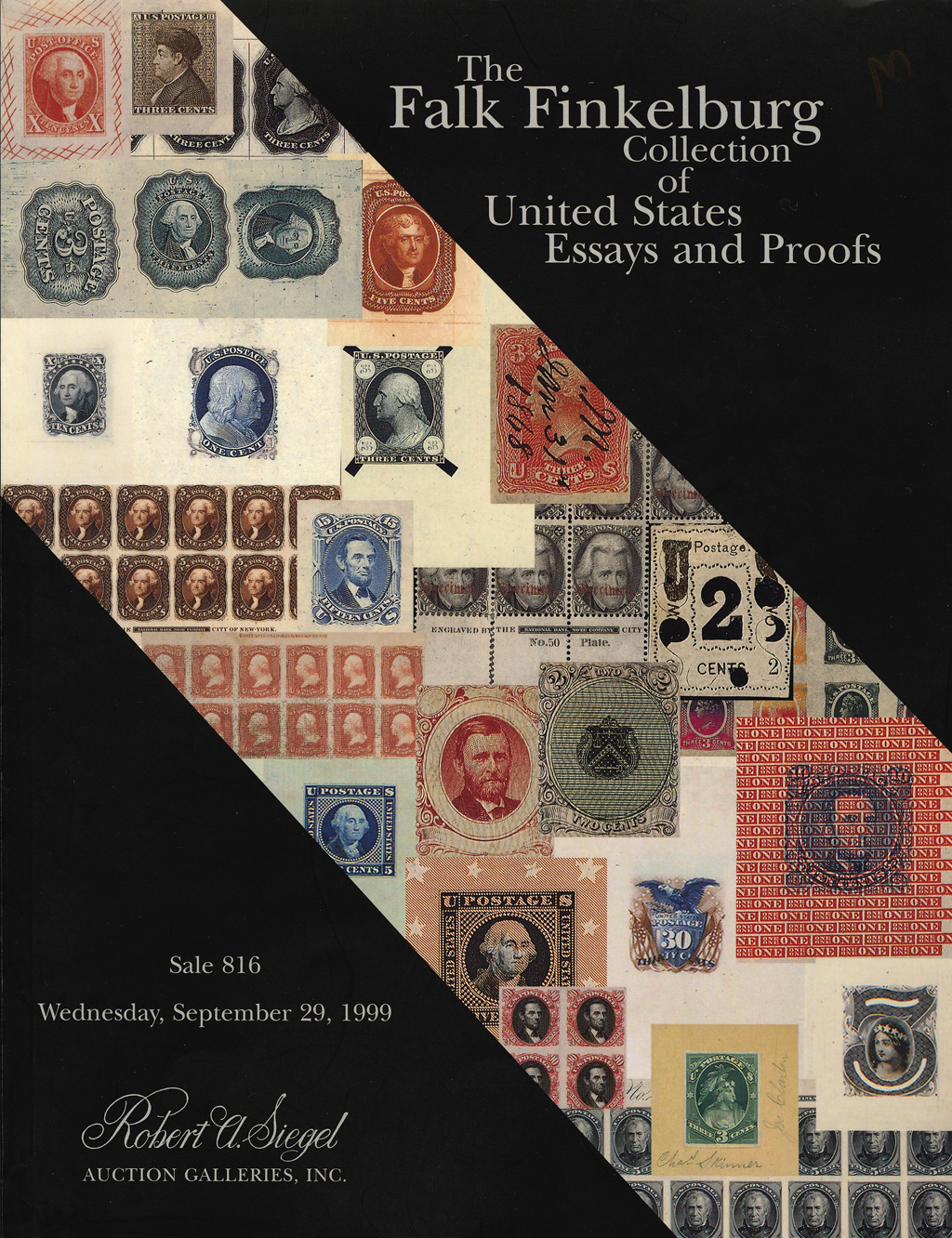 The sale of the Falk Finkelburg collection led to the author’s discovery of the Brazer papers. 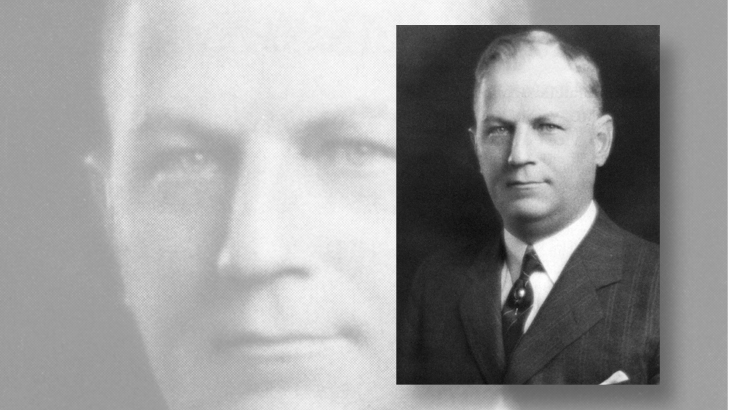 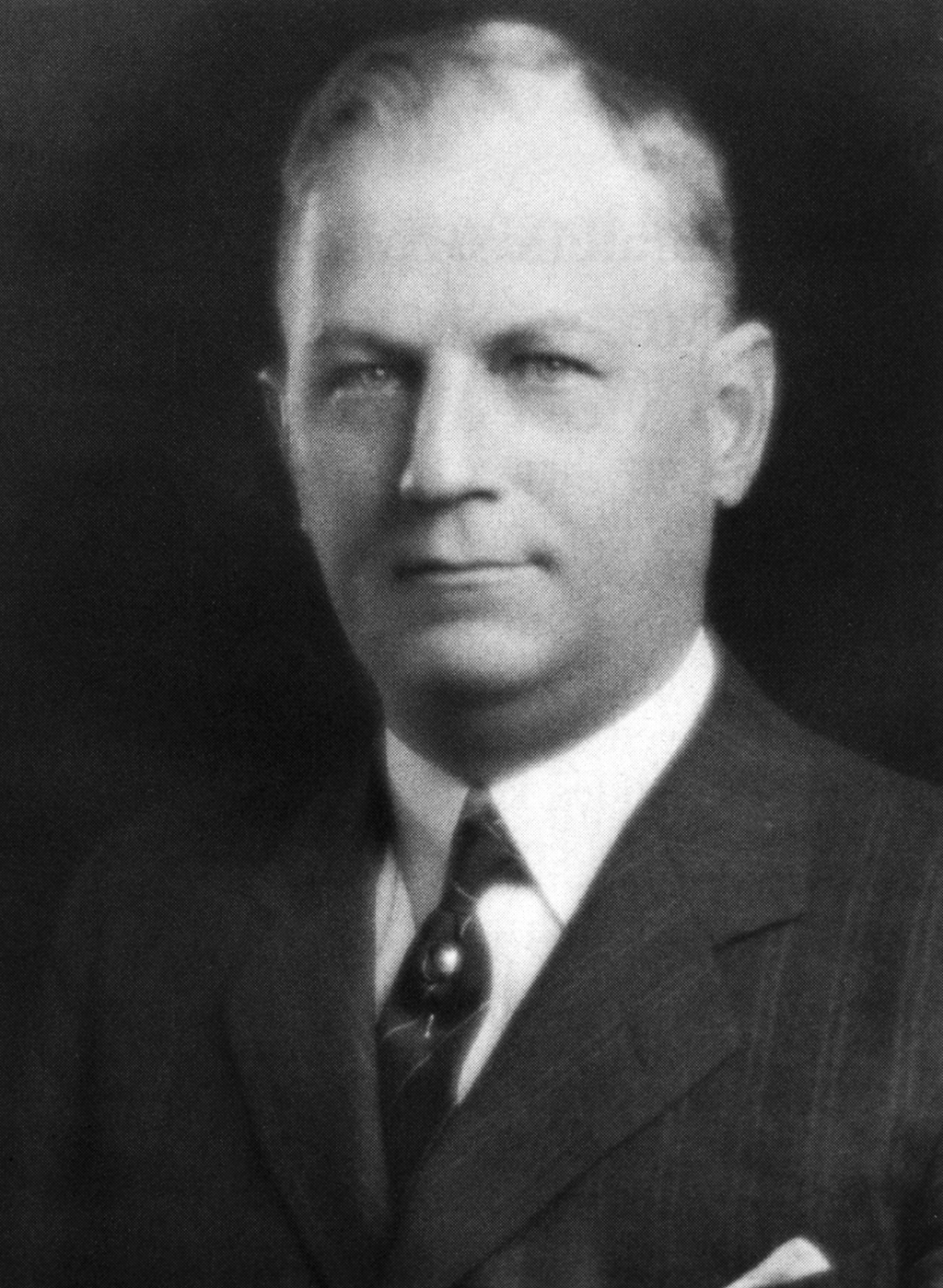 My column this month was supposed to be part two of a three-part series on die proofs of the 20th century. However, my wife, Melanie, and I are in the midst of downsizing and moving to a new home. We just completed the first month of a 3½-month process, and all of my research materials are safety tucked away in storage until the end of August.

This dilemma has presented me with an opportunity to write about something that has been on the back burner for years: the tale of the discovery of the missing personal notes and files of the late Clarence Brazer (1880-1956), the dean of essays and proofs, founder and first president of the Essay-Proof Society.

The story began with a phone call from Scott Trepel, president of Robert A. Siegel Auction Galleries, Inc., in the late spring of 1999.

Scott told me that he had just received the essay and proof collection of the late Falk Finkelburg and was planning on a September auction. He asked me to write down some of my thoughts regarding my 20-plus years’ relationship with my mentor, Falk, and send them to him. Without delay, I dashed off a letter, and Scott used some of it in the Finkelburg sale catalog introduction.

Soon after the catalog appeared in August 1999, I received a call from a gentleman out East, whom I did not know, to compliment me on my writing in the introduction. The caller turned out to be Falk’s son-in-law. In addition to the catalog, he also had read what I wrote about his father-in-law in my newsletter, James E. Lee’s Philately.

While I was reminiscing with him on the phone, I was also desperately checking my name-and-address database. Sure enough, his name popped up; he had been added some years earlier as a new member of the U.S. Philatelic Classics Society.

As the call drew to a close, I asked one final question: What happened to all of Falk’s research notes, which he would have accumulated over a period of 50-plus years? Pessimistically, my guess was that they had been trashed, just as Brazer’s notes had been.

But, the next words out of the phone were music to my ears. The family had kept all of Falk’s papers and didn’t know what to do with them, but was considering destruction. I asked if I could come out and see them and do a formal appraisal. A date was set for two days before the Sept. 29 Siegel sale.

I reached New York City by plane and then took the Long Island Railroad about halfway out on the island. Falk’s son-in-law met me at the station and drove me over to their house, where I met Falk’s daughter. I was led into a room that had 11 very large, legal-sized storage boxes stacked in a corner.

For the next four hours I carefully combed through the boxes, but I was not five inches into the first box when I realized that, commingled with Falk’s notes and records, were the missing notes and records of Clarence Brazer.

This combined collection of records is incredible, containing the original research of the two most prolific students of essays and proofs.

Here are just a few examples of the research material. It contains every conceivable patent for not only postage stamp improvement but ink and paper, as well as the original handwritten manuscript on essays and proofs by Edward H. Mason in 1910 (the first attempt at cataloging the material). There are copies of original correspondence with the banknote companies and clipping files covering Stamps magazine and Weekly Philatelic Gossip. And these examples just begin to scratch the surface of this treasure trove.

Let me digress for a moment. When Brazer died, his colonial-period home in Flushing was willed to the Flushing Historical Society. When the society took possession of the house, its contents were auctioned off in the front yard. What didn’t sell, or was considered trash, was left in a dumpster.

The general consensus among collectors who knew Brazer always had been that the notes wound up in that dumpster. Absolutely no one knew that they had been carefully preserved by Falk Finkelburg. Since he had been Brazer’s closest pupil, I suspect that he was able to get them from Brazer’s widow.

To return to Long Island on that day in 1999, it is hard to contain my enthusiasm over what I found; this really was an opportunity of a lifetime.

After finishing my examination, I sat down with my hosts to give them an appraised value of what I had reviewed, which then became the basis for my offer. I was able to present a justification for my numbers based on what similar philatelic notes and clipping files have brought at auction.

They decided to consider my offer while we had dinner. My offer was not accepted until the morning of the sale, and I also agreed to pay for the cost of packing and shipping.

Today, the Brazer papers fill a four-drawer, four-foot wide lateral file in my office, and over the years I have made them available to several students of essays and proofs.

James E. Lee has been a full-time professional philatelist for more than 25 years specializing in United States essays and proofs, postal history and fancy cancels. He may be reached via e-mail at jim@jameslee.com, or through his website.