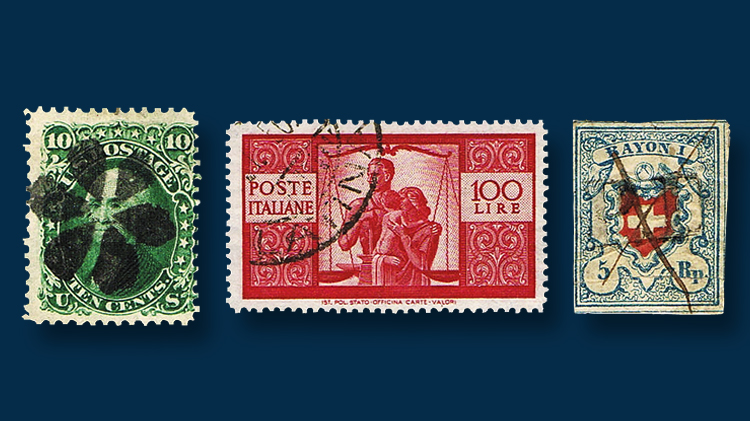 Figure 1. What should you do when an expertizing service takes much more time than expected to render an opinion? For the three different stamps shown, grills, watermark varieties, slight differences in perforation measurement, and the existence of decent 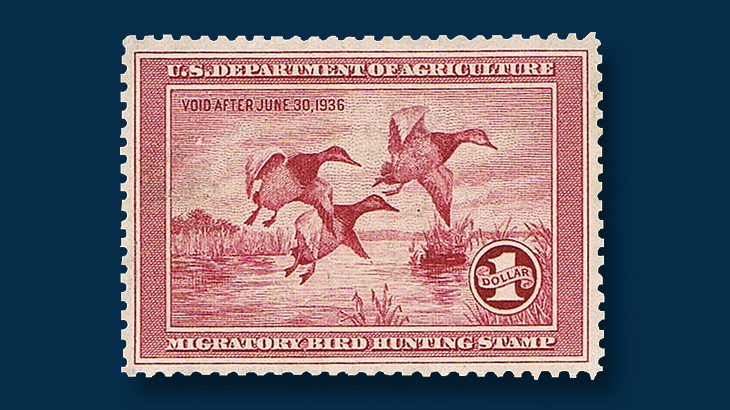 I recently received this question from a Linn’s reader: “Is six and a half months a long time to wait for stamps to be expertized?”

The answer is a resounding “yes,” though there may be extenuating circumstances. The stamps in Figure 1 are examples of stamps that might take a little extra time to expertize as they can have complicating factors, such as grills, watermark varieties, slight differences in perforation measurement, and the existence of decent forgeries.

There can be valid reasons for a delayed opinion: the need to send the stamp to an expert abroad, a debate among the experts examining the stamp, family illness, etc. But there can be no valid reason for not contacting the submitter to explain the delay.

The submitter had tried contacting the expert without success. So, he wrote a complaint letter to the American Stamp Dealers Association (of which the expert is a member) and copied the expert. That got him off the dime. The reader received a phone call “reciting a litany of reasons (excuses?) for the delay” and promising a timely response going forward. He is still waiting as this is written.

I don’t know who the expertizer is because that has not been shared. But I would say that any opinion that requires more than two months needs to be explained on the initiative of the expertizing authority, be it an individual or an organization. And failing that, the submitter has every right to inquire and to receive a prompt reply.

If one is not forthcoming, writing to any organization with a disciplinary arm that an individual expert belongs to is a good idea. If dealing with an organization, writing to the supervisory authority is the way to go. Finally, if nothing else works, the harsh light of public shaming needs to be considered.

The reader who has been waiting for more than six months is not there yet, but he seems to be getting close.

He is not worried about his stamps; the expertizing authority acknowledges having them. But he is frustrated by the long, still unsatisfactorily explained delay.

In the U.S. Stamp Notes expertizing column in the Sept. 17 issue of Linn’s, I looked at the problem of hinges, how they affect the value of stamps, and how experts describe hinging on unused stamps. That column generated a question and some comments from a Linn’s reader that deserve further discussion.

As a preface to the question, the stamp under discussion in that column, a 1935 federal duck stamp, was unused, previously hinged; an example is shown in Figure 2.

The owner “sweated” the hinge from the stamp, resulting in no hinge remnant and very slightly disturbed gum. The expertizing certificate the owner received called this situation “disturbed original gum.”

In Waldecker’s own words, he reasons that “a stamp — especially a stamp from more than 50 years ago, before the advent of safe, archival quality mounts — was usually hinged. That was acceptable practice at the time and still is accepted today. When a potential buyer, such as myself, reads a description which says previously hinged or lightly hinged, I know what I’m getting into.

“On the other hand, disturbed original gum could mean anything from a stamp which was lightly hinged to one which had suffered complete gum glazing from being kept where heat and humidity could do their damage. Additionally, the designation of disturbed original gum also imparts the possibility of nefarious actions by someone to try and ‘improve’ the stamp; not what I would expect from a stamp which had its hinge removed.”

This is a reasonable concern. I have not seen the stamp in question. But the owner was clear that he did not peel off the hinge, in which case Waldecker’s preferred description would be accurate.

Rather, the owner sweated off the hinge, and the gum is disturbed as a result. The area of disturbance may be just the area of the hinge, or it may be a wider area. If the latter, the certificate description is proper.

If it is only a limited area where the hinge was that is affected, then the description should arguably be more focused. Perhaps, it should have been written as “disturbed original gum in the area where the removed hinge was previously adhered.”

Either way, there is no impression of a hinge remaining, so the “previously hinged” description that Waldecker prefers would not be adequate. Indeed it might actually be inaccurate if the reason for sweating the gum were to repair minor damage rather than remove a hinge. The expertizer may not know the reason for the physical evidence he sees.

If this situation seems akin to trying to determine how many angels can dance on the head of a pin, it is a reflection of the details that expertizers must consider in coming up with a proper description. What seems like a simple problem can rapidly become complex.