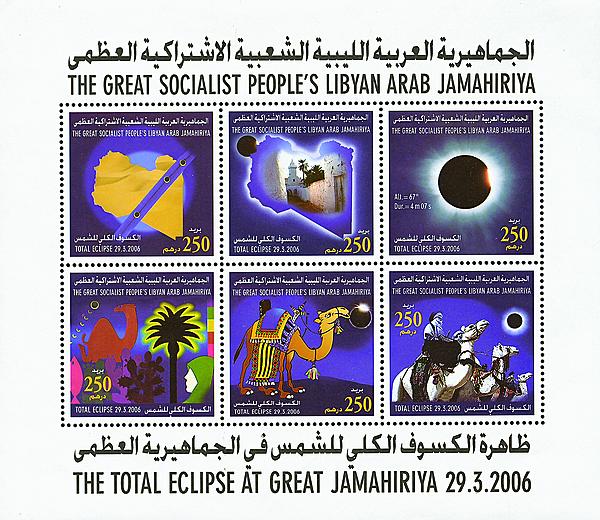 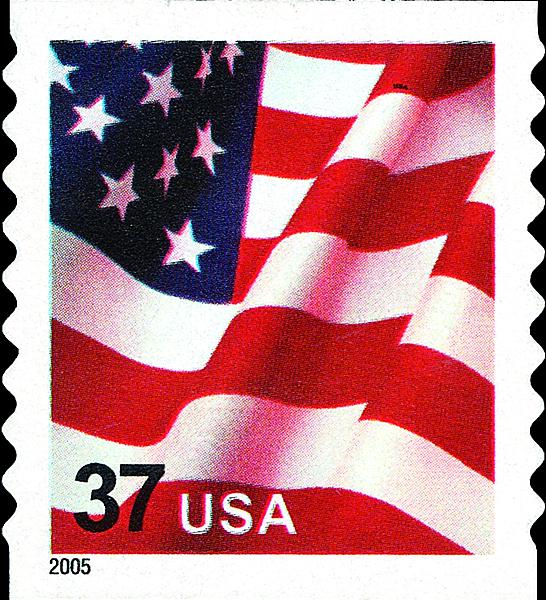 The United States 37¢ American Flag stamp produced by Ashton Potter with gauge 9½ vertical serpentine die cuts, “USA” microprinted in the top red stripe of the flag, and a “2005” date at bottom left (Scott 3633B) is

United States — Beginning in 2002, the U.S. Postal Service issued 37¢ Flag stamps in a variety of formats produced by a number of different printers (Scott 3629F-3637).

The design by Terrence W. McCaffery features a close-up of the American flag rippling in the breeze.

As mint stamps, most are still minimally valued in the Scott catalog at roughly double face value. But one is a real winner.

The Ashton Potter-produced stamp with gauge 9½ vertical serpentine die cuts, “USA” microprinted in the top red stripe of the flag, and “2005” date at bottom left (Scott 3633B) is valued at $5.50 for a mint single in the 2014 Scott Specialized Catalogue of United States Stamps and Covers. This is a remarkable increase in value of roughly 1,400 percent in just nine years.

I tipped this stamp in the Aug. 18, 2008, Stamp Market Tips column, and it is surprisingly hard to find.

Dealers are still looking to add it to their stocks, and collectors continue to seek it for their collections. If you can find it offered, it is a good buy at the full Scott catalog value, but you might have to look for a while to find it.

A Linn’s editor found this week’s recommended stamps on Zillions­OfStamps.com at the following prices:

Libya — Libya is a predominantly Muslim country in North Africa on the Mediterranean Sea, west of Egypt; north of Sudan, Chad and Niger; and east of Algeria and Tunisia. The population is primarily Arab and Arab-Berber with Berber, Tuareg and Touboo minorities. The country has been in a state of flux since longtime dictator Muammar Gaddafi was overthrown and killed in 2011 after a brutal 42-year reign. On Sept. 11, 2012, the U.S. ambassador to Libya and three other Americans were murdered in a terrorist attack on the U.S. consulate in Benghazi, Libya.

Libya had a robust stamp-issuing policy under Gaddafi as many souvenir sheets, some with interesting topical subjects, were produced. On March 29, 2006, Libya issued a six-stamp souvenir sheet commemorating the total solar eclipse that occurred in Libya on that date (Scott 1692). The stamps in the souvenir sheet are loaded with popular topics, including the solar eclipse, camels and a cactus.

The 2015 Scott Standard Postage Stamp Catalogue values the souvenir sheet in mint never-hinged condition at $11 with the value in italics, indicating that pricing information is scanty. This souvenir sheet is not easy to find and is well worth the full Scott catalog value for collectors who are interested in one or more of the topics that it features. — H.G.