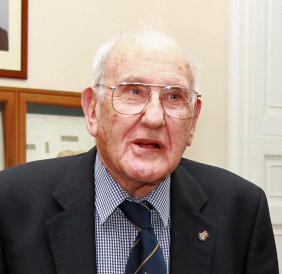 Michael Manning was celebrated for being a 70-year member of The Royal Philatelic Society London. 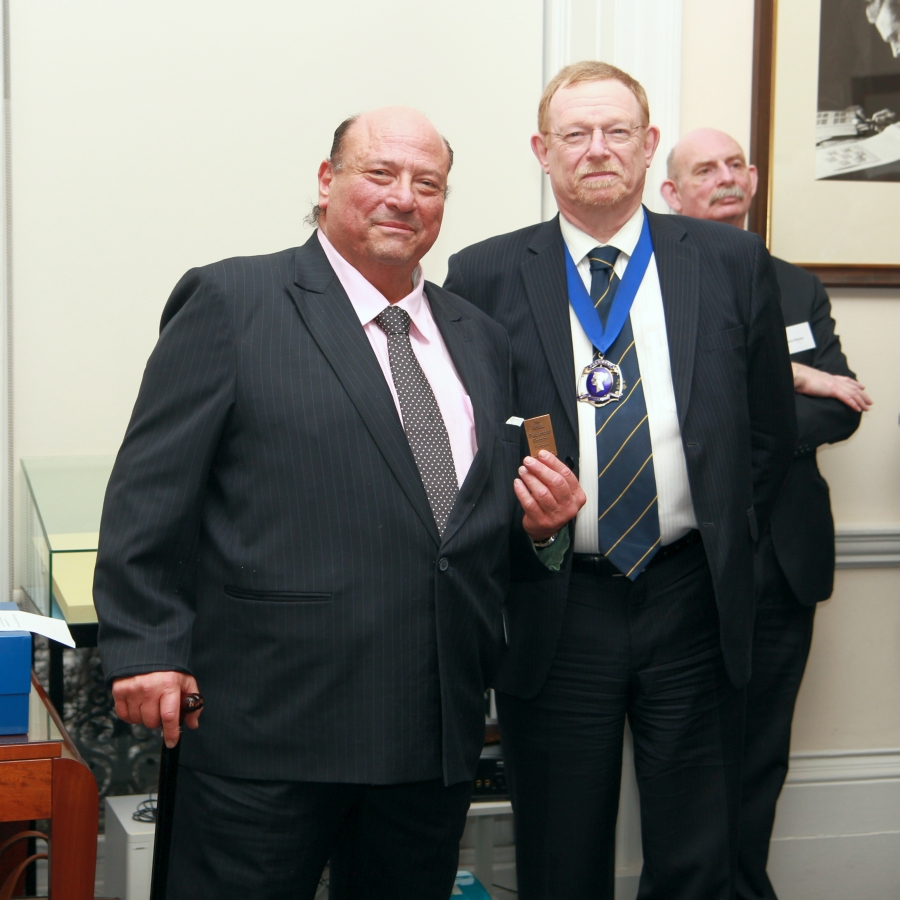 The following is a release from The Royal Philatelic Society London

The members of The Royal Philatelic Society London were treated to an incredible display of Australian States at the meeting held on March 12. The results of 25 years’ devotion, the material had been acquired by Joseph Hackmey to cover New South Wales, Queensland, South Australia, Tasmania, Western Australia and Victoria.

With mint and used – often the largest recorded pieces – fine covers, plus die and plate proofs, what was on display must be unrivalled. "Amazing to see" and "absolutely wonderful" was how Francis Kiddle, giving the vote of thanks, described the material. He added that Hackmey combines his vast knowledge with a determination to acquire only the best, a philosophy he has adopted with the several outstanding collections he has formed.

In reply, Hackmey revealed that he acquired the first item for his Australian States collection in 1991, an unused pair of the unissued 1/- stamp of South Australia, to which he was attracted because of its similarly to a contemporaneous issue of New Zealand.

At the same meeting an engraved decanter was presented to Michael Manning to celebrate being a member of the society for 70 years.

Those wishing to visit The Royal Philatelic Society London at 41 Devonshire Place, London W1G 6JY, or be a guest at one of its meetings, are asked to contact in advance the administrative office on 020 7486 1044.